Real Madrid captain Sergio Ramos has announced he will be staying with the club next campaign, despite receiving an offer from China.

The 33-year-old’s future has come into question in recent weeks, with reports claiming he might be on his way out of the club. And it was those reports which prompted Ramos into calling a press conference on Thursday to announce his desire to remain in Spain.

“I am Madridista. I want to retire here,” Ramos told reporters. “I don’t want the fans to be left in any doubt. There has been too much speculation about my future and I wanted to reiterate my commitment to the club.”

The announcement comes amid reports of a lucrative summer transfer to China, and while Ramos conceded he has received an offer from the far East, he addressed the situation.


“There is an offer from China,” he confirmed, “and If I didn’t feel wanted (at Real Madrid) then it’s an alternative.

“But at present my deal is with Real Madrid and my plan is to see out my contract.

“The Ajax game created a great deal of tension that’s true and it was a time for us to reset things.

“It’s important that I feel wanted here at the club – by the fans, team-mates and, of course, the president.”

“I get annoyed to see stories circulating that are not true and that was the motivation for calling the press conference. It’s wrong that people feel when these situations arise with me and the club that it’s to do with money.”

Earlier this week, Perez said the Spain international would not be leaving Santiago Bernabeu on a free transfer in the wake of a prospective a transfer to the Chinese Super League (CSL).

Ramos addressed the comments by saying: “I held a private meeting with the president, where I informed him of the offer from China.

“This was a private conversation that has been leaked, and the result is the specualtion we’ve seen over the past few days. Once again, this was my motivation in holding this press conference.”

The centre-back admitted he might be subject of boos by the Madrid supporters, but said it can happen to anyone.

“The fans whistle as they want a reaction from the players,” Ramos said. “I’ve had it . Even Cristiano was whistled. Sometimes things don’t work out as we hope in the game of football.”

He did not, however, rule out the possibility of leaving Spain at some point in his career but did say he would not ever want to face Real Madrid as an opponent.

“My intention is to construct a new Real Madrid with the president and start to look to the future.

“I still have the physical strength to play for the club. How long will this last? I don’t know … two, four, six years.

“When the time comes to move on I’ll do so but in a place where I never have to face Real Madrid.”

Thu May 30 , 2019
The article below is a throwback to Kroenke’s words on why Arsenal fans might have to give up their concerns on not winning trophies as their current problem is from the board not managers. Stan Kroenke has warned Arsenal supporters that he doubts they will be able to compete with rival clubs such […] 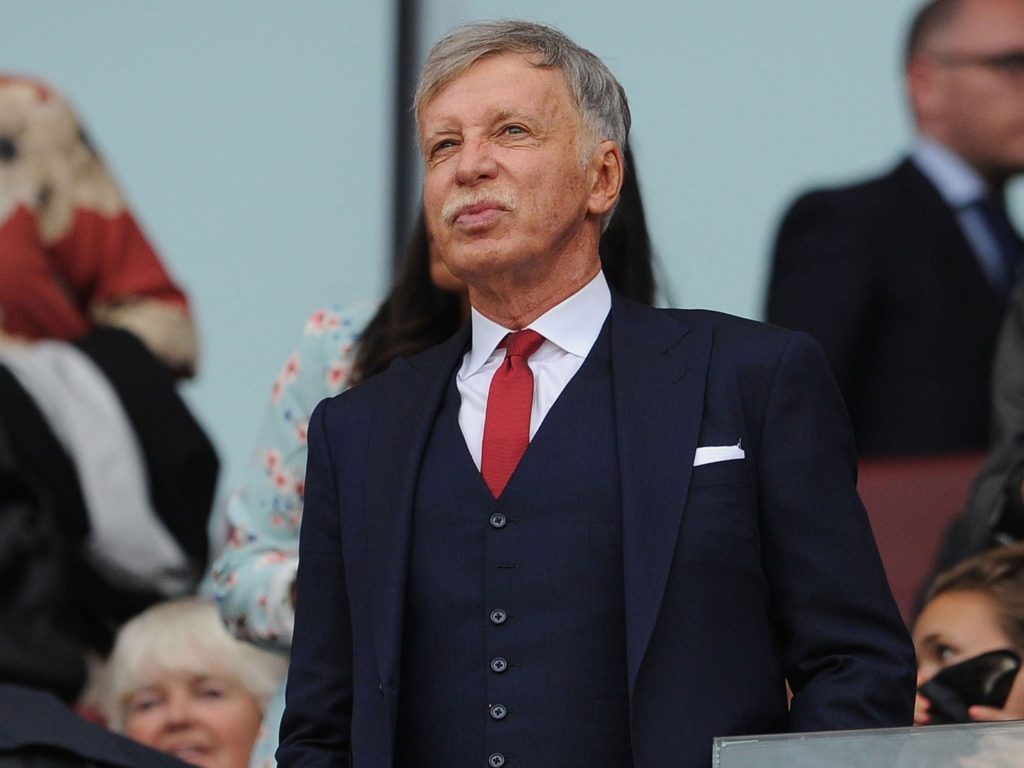