Liverpool and Manchester United have both made an approach to sign Real Madrid defender Sergio Ramos, according to some reports in Spain.

Ramos is seriously considering his future at Santiago Bernabeu after a meeting with the club’s president Florentino Perez this month.


According to Marca and El Chiringuito, Ramos made it clear that he is unsure whether to quit Real Madrid and believes a change of club would be best for both parties.

Ramos is also unhappy at the club after he had a clash with Perez in Madrid’s dressing room after their Champions League exit following a 4-1 loss to Ajax.

Perez blasted Madrid’s players as he was angry with their attitude but Ramos defended his teammates and reportedly told the president: ‘I’ve given everything for this badge, this club and even for you’ before adding, ‘You pay me and I’ll leave’.

According to AS, several clubs have already been alerted to Ramos’ situation at Real, and United and Liverpool have already made contact with the 33-year-old’s representatives.


Juventus are also interested in signing Sergio Ramos after securing a deal for Cristiano Ronaldo from Madrid last summer window.

United, meanwhile, made an offer to sign Ramos in 2015 but the Spain international ended up signing a new deal with Madrid towards the end of the transfer window.

Liverpool’s fresh link with Ramos comes as a big surprise after his conduct against Jurgen Klopp’s team in the Champions League final last year.


Ramos was caught laughing just moments after forcing Mohamed Salah off with a shoulder injury, while an elbow to the side of Loris Karius’ head in the second half made Liverpool goalie to suffer a concussion.

Sat May 25 , 2019
Paulo Dybala says he has no plans to move to Manchester United and wants to stay at Juventus this summer window. Last week, the Argentina international’s brother and agent claimed in an interview that the forward wants to exit Juventus. ‘I can’t say where he’ll go, but there is a […] 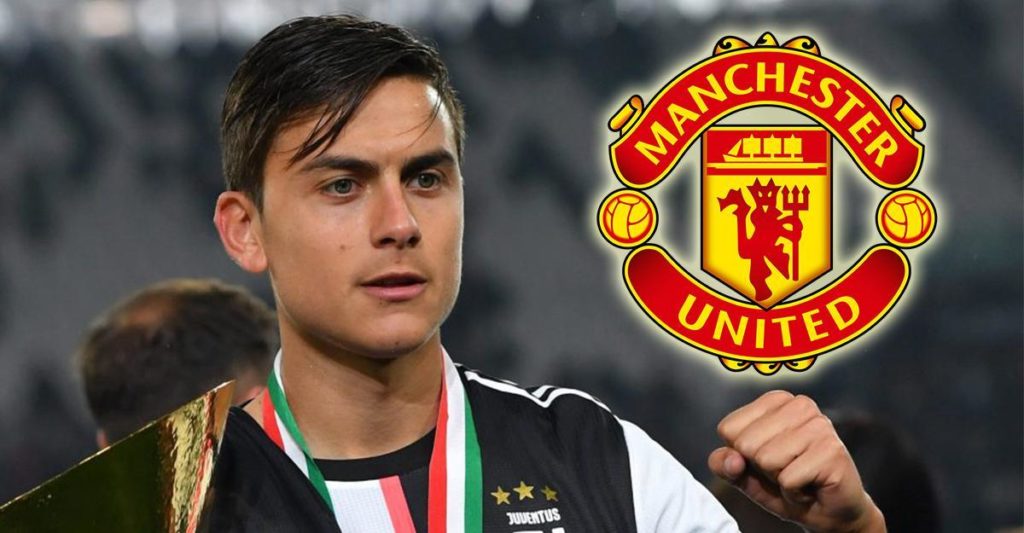