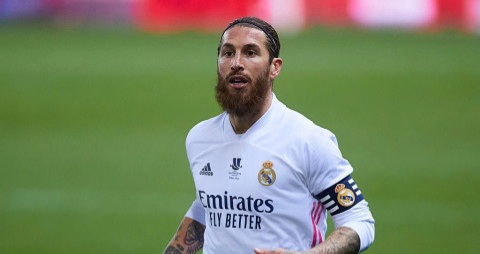 Sergrio Ramos reportedly has his heart set on a transfer move to Manchester United after deciding against extending his contract at Real Madrid.

The experienced Spain international has entered the last six months of his current contract and is free to negotiate with any potential suitors.


Ramos has spent 16 years of his career at Santiago Bernabeu but looks set for an exit having fallen out with Madrid president Florentino Perez.

According The Mirror, PSG have made contact with Ramos but the central defender has turned down a move to the French side and wants to test himself in the Premier League.

The 34-year-old defender has also attracted interest from several teams in Asia but his family are believed not to be interested in relocating there.

Ramos is likely to command wages of around £200,000-per-week and although Eveton are reported to maintain an interest, United are believed to represent the defender’s dream destination.


Everton head coach Carlo Ancelotti coahed Ramos during their time together at Real Madrid, but Ramos’s representative are pushing for their client to join the Red devils instead.

Ramos recently rejected the offer of a new two-year deal after he was asked to accept a 10 per cent pay cut at the club.


Ole Gunnar Solskjaer, meanwhile, was unable to bolster his central defensive options in the summer window having earmarked a left-footed partner for Maguire as a priority.

Nathan Ake was targeted, but he opted to move to Manchester City instead which has left Solskjaer relying on Victor Lindelof, Eric Bailly and Axel Tuanzebe this campaign.

3 months ago
Liverpool manager Jurgen Klopp said he substituted James Milner in the second half of their 3-1 victory against West Ham United because of his concern about injuries. Klopp and Milner were involved in a spat on the touchline when Klopp sent on Curtis Jones, but a minute later they were smiling as Jones was involved in […] 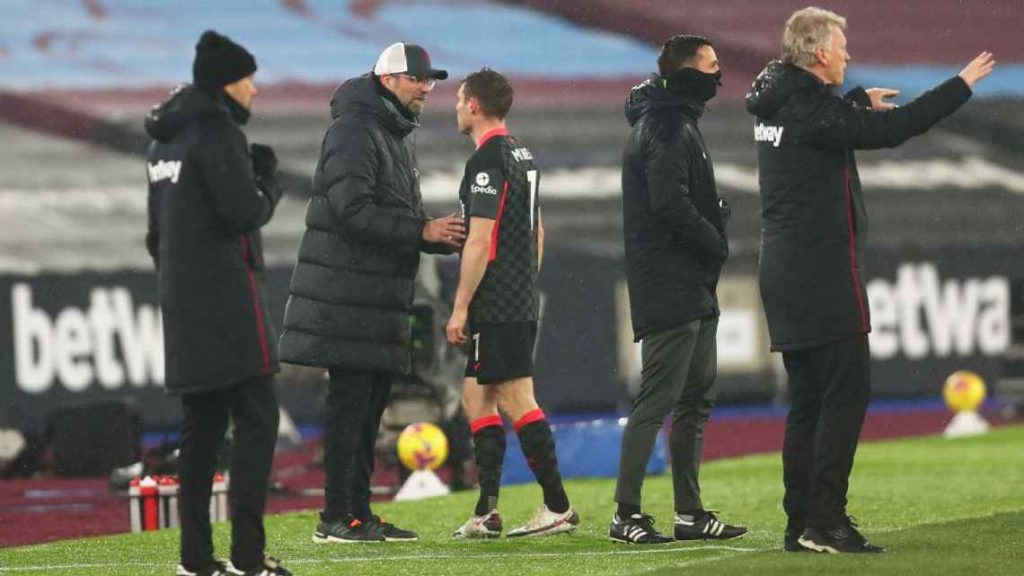