The article below is a throwback to Kroenke’s words on why Arsenal fans might have to give up their concerns on not winning trophies as their current problem is from the board not managers.

Stan Kroenke has warned Arsenal supporters that he doubts they will be able to compete with rival clubs such as Chelsea and Manchester City in terms of expenditure, saying: “If you want to win Championships then you would never get involved.”

Kroenke has earned opprobrium from Arsenal supporters for the way in which the club has been run. Arsenal have always been criticised of not spending big in transfer windows.

Chelsea and Manchester City have now won nine Premier League titles since Arsenal last led the top flight in 2004 but Kroenke warned he is not in support of mass spending to get his team back up the table.


Speaking at the MIT Sloan Sports Analytics Conference in Boston he said: “For me, being an individual owner, I have to have some sort of reality involved.

“If you want to win championships then you would never get involved. I think the best owners in sports are the guys that sort of watch both sides a bit. If you don’t have a good business then you can’t really afford to go out and get the best players unless you just want to rely on other sources of income.

“Over there [in the Premier League] it was sort of like ‘well, we’ve got guys from the Middle East, the oil price is over $100, they can spend anything they want’.

“But the problem I saw with all of that; those people can lose interest. It doesn’t mean that they will, but I sort of threw that out there: ‘What happens when the Middle Eastern family, this thing’s costing a lot of money and they decide to go home?’ I said what really happens in those situations is the fans get hurt because the players get picked up and paid if they’re good, the front office gets other jobs.”

Fri May 31 , 2019
Antonio Conte insists Inter Milan have not met with Romelu Lukaku but has not ruled out a possible move for the Belgium international or his Manchester United teammate Alexis Sanchez. United are reportedly open to selling the Belgian this summer window but are demanding around £80 million from Inter. Meanwhile, […] 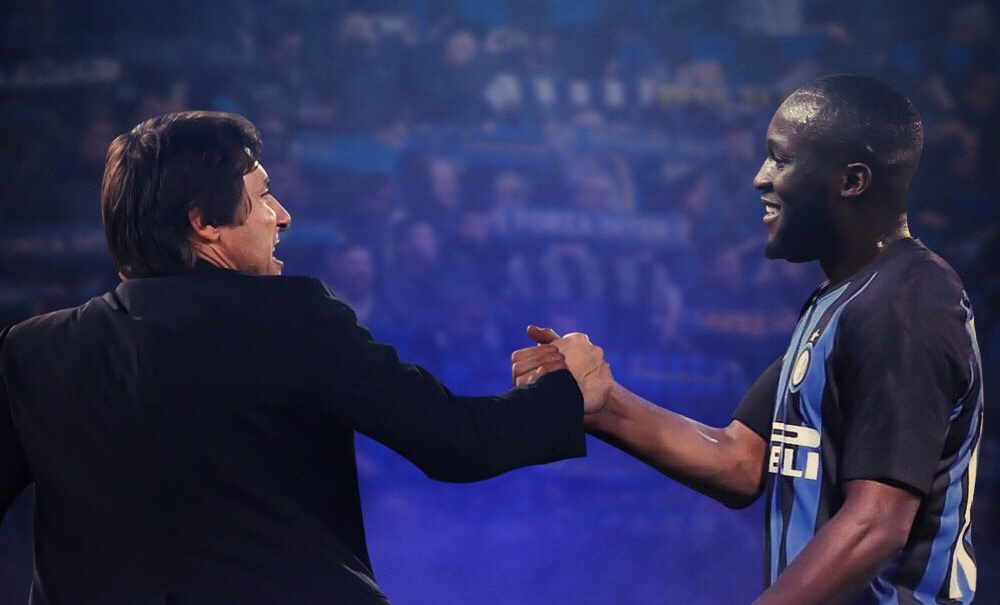