The Belgium international is Zinedine Zidane’s No.1 transfer target after failing to secure him to the Bernabeu during his first spell in charge.

Hazard has conceded the Europa League final against London rivals Arsenal could be his final game for Chelsea.


And the Sun reports a deal has been agreed with Real Madrid, with Eden Hazard pocketing a £400,000-a-week deal at the Bernabeu.

It is claimed the Spanish giants will pay £100m up front for Hazard, with a further £15m fee in add-ons. And Chelsea owner Abramovich intervened to push through the deal as he feared losing Hazard for nothing.


Speaking before the Europa League final, Real President Florentino Perez said: “We have been trying to make Hazard a Real Madrid player for several years.

“I am very interested in him coming to Real Madrid and I am very hopeful that he will come this year. He’s one of the great footballers.

“Last year we wanted him, but this year he only has one year left on his contract and it is easier.” 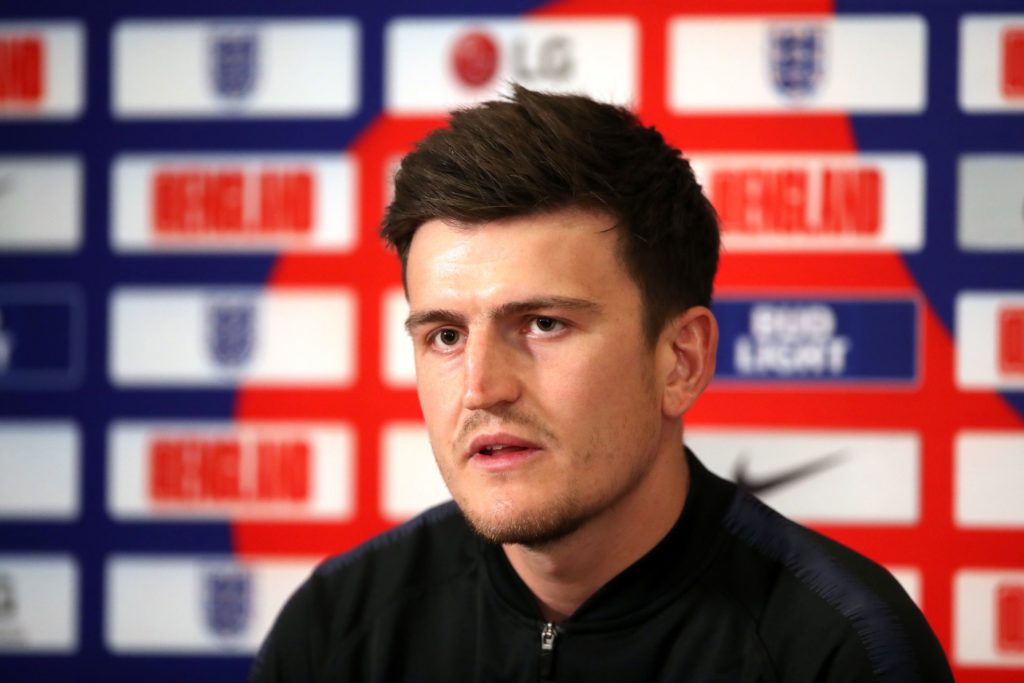