Both Manchester United and Manchester City have been linked with transfers for Leicester centre-back Harry Maguire and he has been asked about his future at the club.

The England international has been linked with a transfer to Manchester United and Manchester City.


The Leicester defender is being linked with Manchester United as the club are currently in the market for a central defender this summer window. But, the 26-year-old says he is not thinking about his future presently.

“When I am away with England I don’t think about anything to do with club football,” Maguire said from England’s training camp at St George’s Park. ‘


“As soon as I wear the badge my only focus is on England. I am fully focused on the two games coming up.”

Former United forward Teddy Sheringham has urged his former team to consider making a move for the Leicester City defender.

“I think Harry Maguire is the one for me. He’s got great leadership qualities, and has a real calming influence. He’s very similar to Rio Ferdinand, in that he’s cool on the ball and defends very well. That would be a fine start from my point of view,” the Treble winner told BetStars.

Juventus players informed that Maurizio Sarri will be their next boss

Wed May 29 , 2019
Chelsea head coach Maurizio Sarri appears to be close to joining Juventus as the players of the club have been informed that he will replace Massimiliano Allegri in the dugout next campaign, according to the Daily Mail. Sarri has been linked with a move to the Serie A giants ever […] 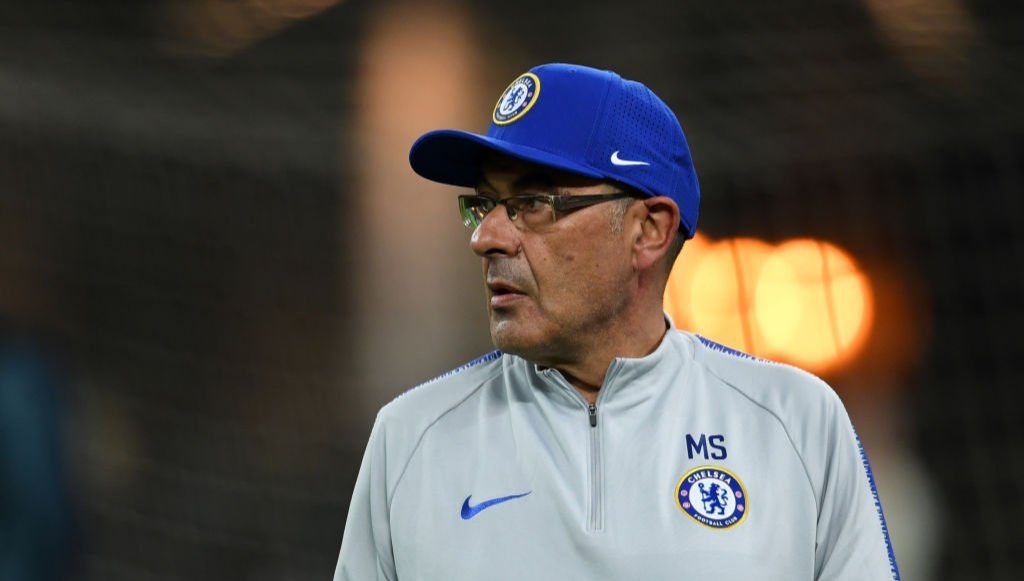