Harry Maguire has left the door open for a transfer to Manchester United this summer by conceding that ‘everyone wants to play at the top.

The 25-year-old was signed by Leicester City from Hull City in a £17m deal last summer and had an impressive debut season for Leicester.

Maguire followed that up with a series of scintillating performances for the England national team at the World Cup this summer.


And now the England international is on United’s summer shortlist as Jose Mourinho looks to strengthen his defensive options.

Maguire has just under four years remaining on his contract with Leicester, which means United would need to pay a fee in the region of £65m in order to sign the commanding centre-back.

And while Maguire has heaped praise on Leicester for their support, he admits he would welcome the opportunity to join United.

‘Every player wants to play at the highest level,’ Maguire told The Sun .

‘I’ve just come back from playing at a World Cup, where I really enjoyed the high pressure of the games.


‘It was something that I really thrived off.
‘Leicester have been unbelievable to me and I’m really happy there but I’m also an ambitious player and everyone wants to play at the top.’

REVEALED: The 24 hours it took Barcelona to snatch Malcom from Roma

Wed Jul 25 , 2018
Exactly 24 hours passed between Roma confirming their agreement with Bordeaux to sign Malcom, and the player ending up in Barca’s hands. Official tweets had been sent by both clubs, a medical was already planned, and even fans began turning up at the airport to welcome their new hero. But […] 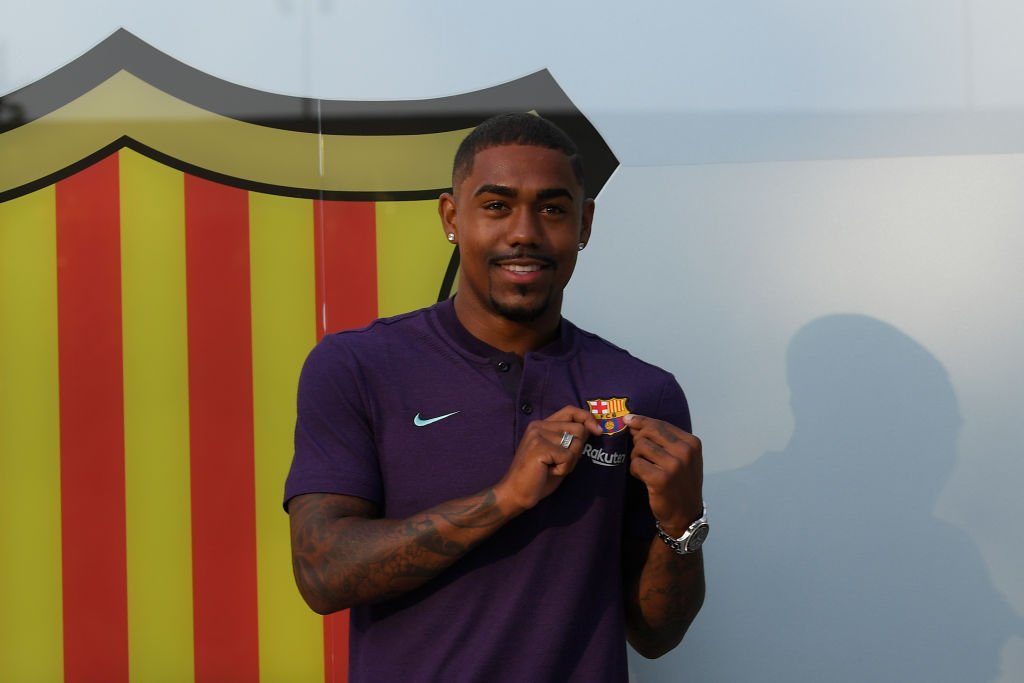