However, with a fortnight of the summer transfer window remaining, it looks like Mourinho will have a battle on his hands, with Leicester still not interested in allowing their star defender leave the club.

Maguire will return from holiday in the next few days and is believed to be keen to make the transfer to Old Trafford.


New Manchester City signing Riyad Mahrez says his former team-mate, Harry Maguire, deserves to play at a ‘higher’ level after his performances at the World Cup in Russia.

However, Leicester have already lost Riyad Mahrez in this window and Sky Sports claims Maguire is not for sale and will not be allowed to leave.

Maguire won Leicester’s Player of the Year award after a scintillating first campaign at the club and still has four years left on his deal, having joined from Hull.

Fri Jul 27 , 2018
Chelsea have told AC Milan they will have to pay around £62m for Alvaro Morata after initial negotiations started on Wednesday, according to Sky Italia. It is understood Milan’s new sporting director, Leonardo, had phone conversations about a potential transfer, with the forward reportedly keen on a return to Italy, […] 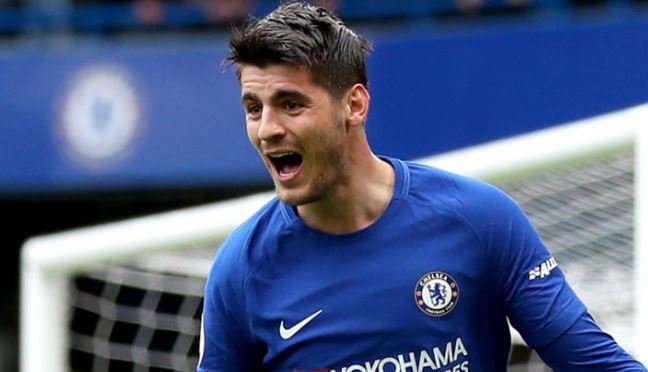