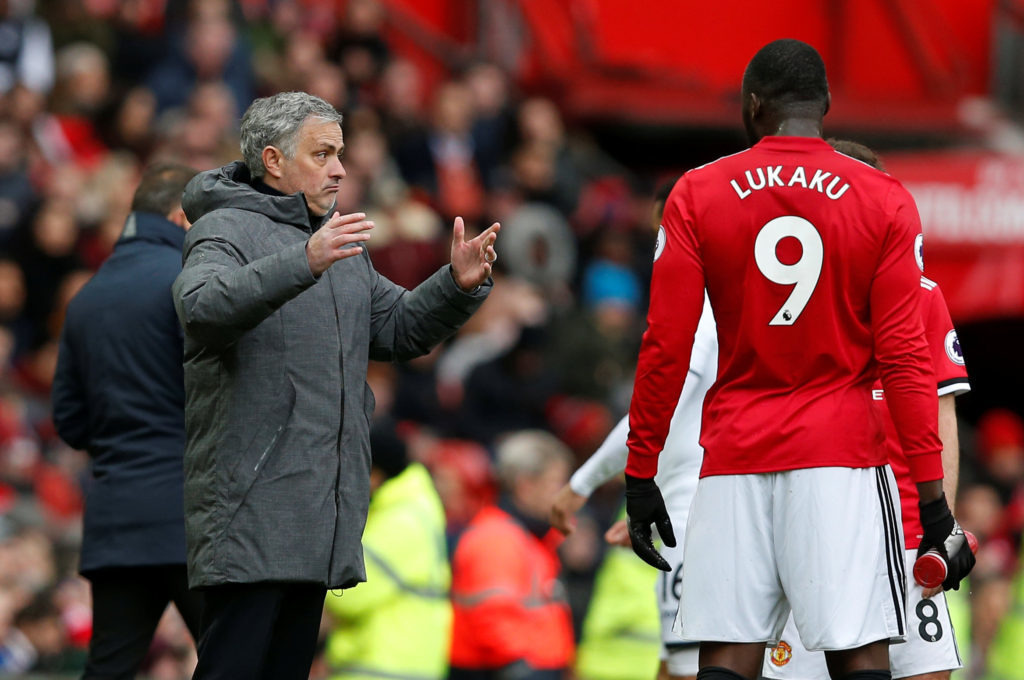 Jose Mourinho would have delivered better at Manchester United had he been given “the players that he wanted”, says Romelu Lukaku, with the striker still holding the Spurs boss in the highest regard.

A £75 million transfer took the Belgian to Old Trafford during the summer window of 2017.


Mourinho had been at Manchester United for 12 months by that point and already invested heavily in the signings of Pogba and Victor Lindelof.

However, there were regular reports of the Red devils board blocking moves for supposed targets.


Lukaku feels Mourinho would have enjoyed more success had he been shown more support, with the current Tottenham manager still one of the very best in football.

The Inter Milan striker told Sky Sports when talking about the managers who have brought the best out of him: “I think Roberto Martinez, Ronald Koeman and now Antonio Conte. I think Jose Mourinho – if he would have had the players that he wanted, he would have done better than what we did.

“Steve Clarke, massive mention to him, because he gave me the opportunity to play in the Premier League aged 19.

“And obviously my first coach at Anderlecht, Ariel Jacobs, who gave me the chance when I’d barely turned 16. He called me from school, they called me like, ‘Yo, you have to come with the first team’, and he played me straight away.

“Those are the coaches that forever I will respect them.

“I’ve never had any problem with any manager I’ve had – it shows my professionalism and my willingness to work.” 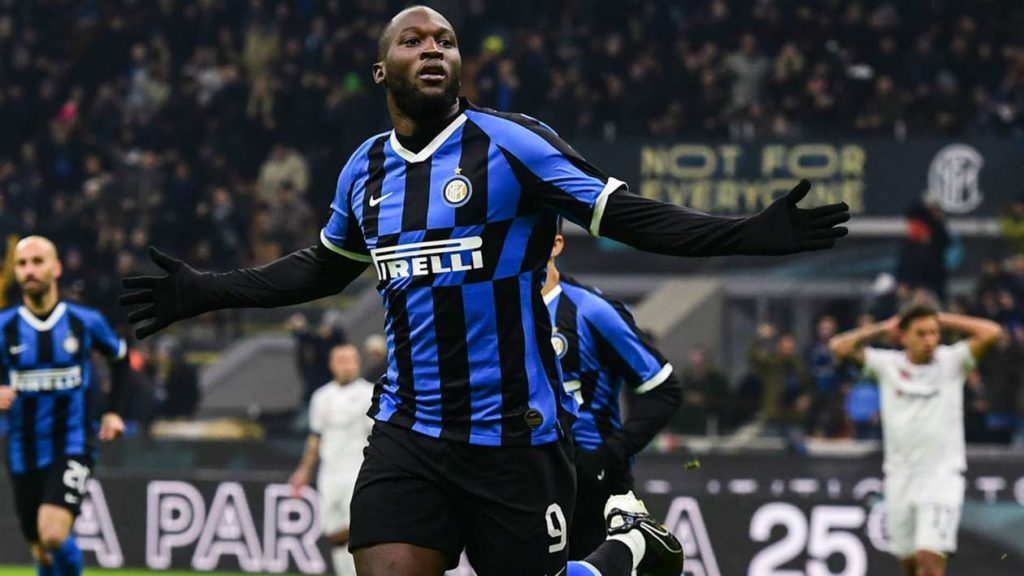 The 26-year-old has reiterated that he took the decision to leave United long before a deal was done with Inter, with it clear that the club were heading in a different direction.

Lukaku added on his exit from the Premier League: “Last year was difficult for me on the professional side, because stuff was not going how I wanted and I was not performing as well.

“So I had to find it within myself what was lacking and came to the conclusion that it was time for me to change environment.


“I made my decision around March, and I went to the manager’s office and told him it was time for me to find something else.

“I wasn’t performing and I wasn’t playing. I think it was better for both sides to go separate ways. I think I made the right decision.

“Manchester United has made space for the younger players to come through so I think it was a win-win situation for both of us.”

Fri Jan 24 , 2020
Bruno Fernandes has been left ‘annoyed’ at both Manchester United and Sporting Lisbon over his failed transfer move – but is still hoping to make the move to Old Trafford. Fernandes has emerged as the Red Devils’ key target this month, with under-fire manager Ole Gunnar Solskjaer keen to boost […] 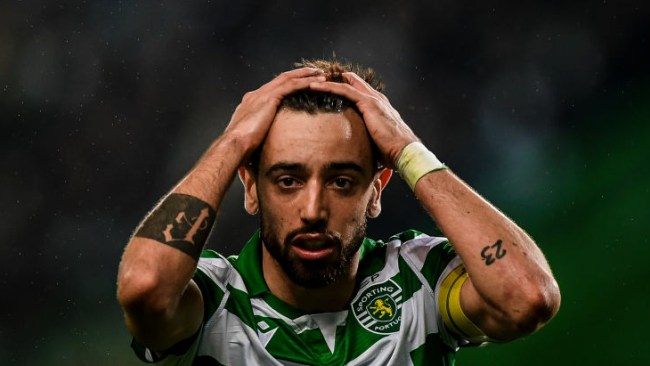