Romelu Lukaku has told his Manchester United teammates that they are ‘grown-ass men’ and they should deal with Jose Mourinho ’s criticism.

Mourinho has fallen out with several United players during his time at the club, including Paul Pogba, Alexis Sanchez and Eric Bailly.


The United boss has also publicly criticised his players with Luke Shaw and Anthony Martial both coming under fire in the last 1 year.

But Lukaku believes his United teammates should just get on with it.

Asked what Mourinho’s relationship is like with United players, Lukaku told Bleacher Report: ‘I think he has a good relationship with the players.

‘I don’t really pay attention to what his relationship is with the other players, to be honest.


‘I don’t think it’s something that should affect me.

‘If he [Mourinho] has an argument with somebody I mean, deal with it, man.

Hazard: transfer possible but not to PSG

Mon Nov 26 , 2018
Eden Hazard has ruled out a transfer to PSG but concedes his contract situation at Chelsea could result in him leaving the club in the summer. The Belgium international’s deal at Chelsea expires at the end of next campaign, and some of Europe’s biggest clubs have reportedly shown interest in […] 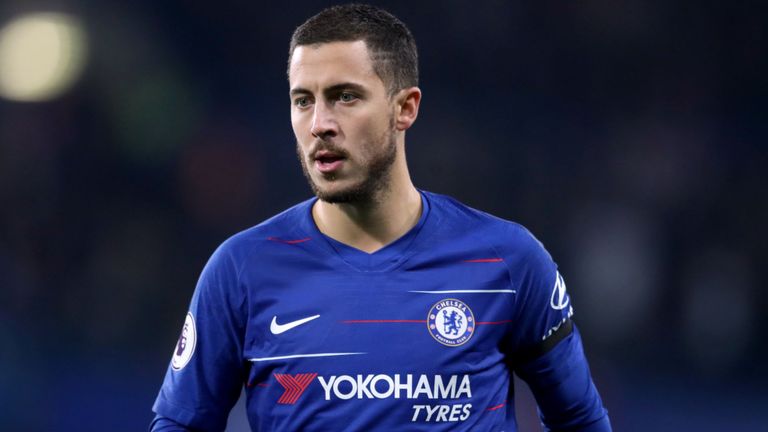