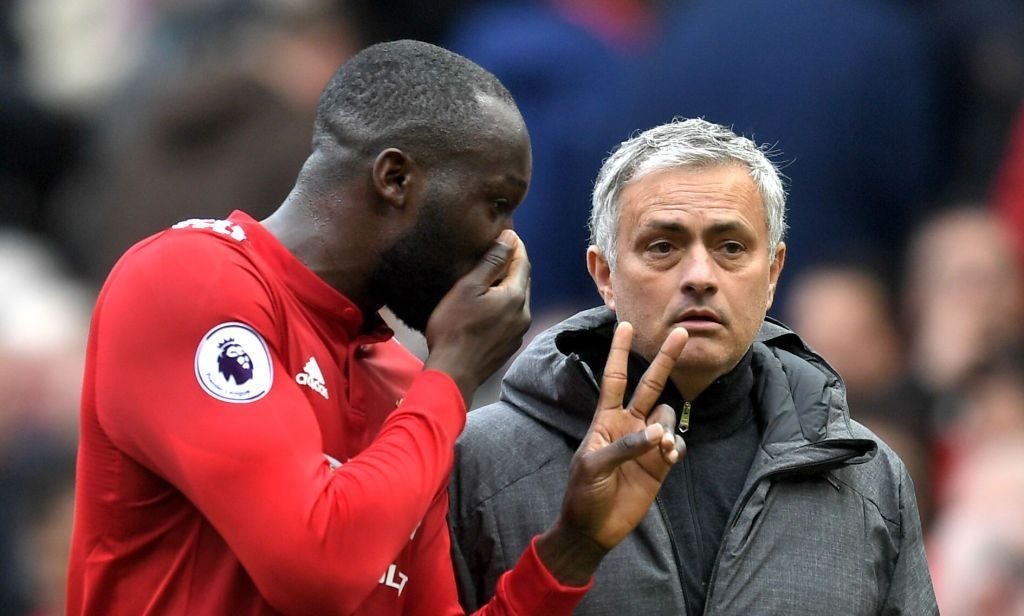 Antonio Conte is desperate to finally link up with Belgian star Romelu Lukaku at Inter Milan and believes the striker was misused by Jose Mourinho during their time together at Old Trafford.

The Belgium international looks more likely to leave Manchester United this summer window, having been left out of Ole Gunnar Solskjaer’s squad to face Kristiansund on Tuesday.


Lukaku has been attracting interest from both Inter Milan and Juventus – who are ready offer Paulo Dybala as part of the deal – though both teams are some way short of United’s valuation.

The 26-year-old only signed for United two years ago, though came very close to joining Chelsea under then manager Conte – only for the Blues’ offer to be hijacked as they signed Alvaro Morata instead.

Lukaku only scored 16 times in the Premier League in his debut season at Old Trafford and netted just 12 times – his second least prolific season in last seven years – as Mourinho was sacked last campaign.


According to The Independent, Conte is convinced Romelu Lukaku is still a world-class striker and was simply misused by Jose Mourinho.

The Portuguese manager asked Lukaku to play with his back to goal, as a hold up man, but Conte feels his talents are best suited to being a mobile forward making good runs in behind the defence – something he rarely did under Mourinho.

The Italian manager believes that skillset could light up the Italian Serie A and is eager for him to spearhead Inter’s new-look side.

On Lukaku joining Inter, Former Chelsea player and coach Gianfranco Zola said: ‘He would certainly be a player of great impact, he has the right characteristics to play under Conte and he is a striker who, coming from the Premier League, could find so many advantages in Italy.


‘At the physical and athletic level, the Premier League prepares you really well right now and I am sure he can have a big impact in the Italian championship.’

Tue Jul 30 , 2019
Liverpool defender Virgil van Dijk has played down his touchline disagreement with head coach Jurgen Klopp during the pre-season loss to Napoli. The Dutch defender and his German manager were involved in a spat after Liverpool conceded the first of three goals in what proved to be another disappointing performance […] 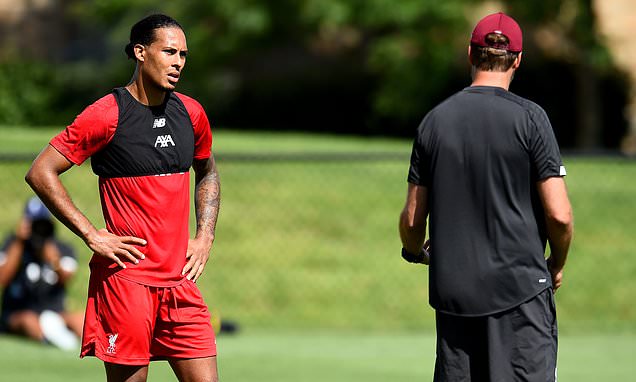