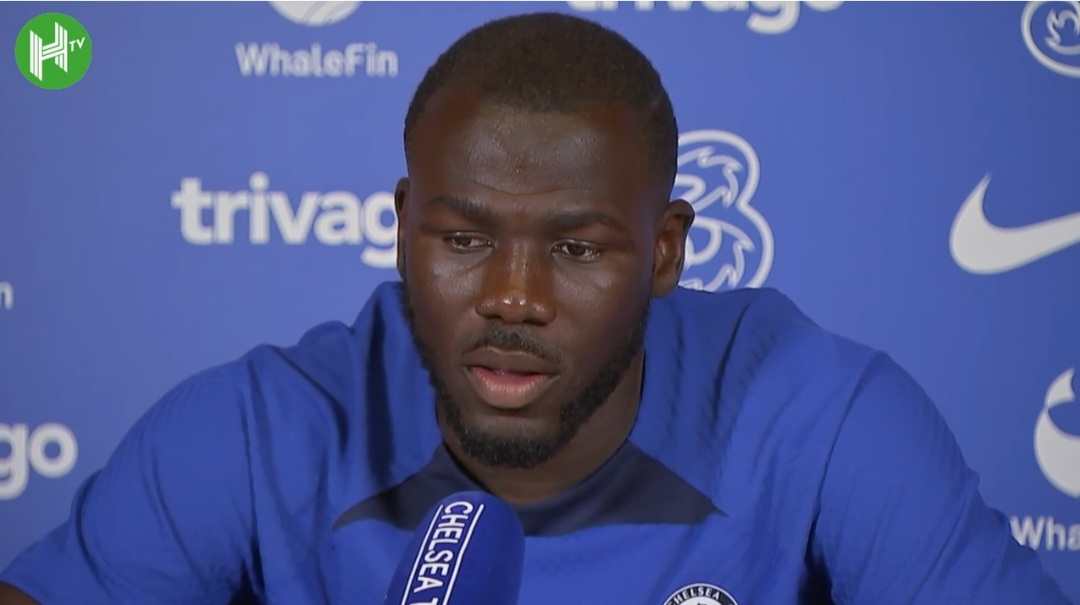 Chelsea defender Kalidou Koulibaly has vowed to write history with the club and usurp Arsenal as Premier League leaders.

The two clubs meet on the weekend with the Gunners top of the league table and some ten points clear of the Blues, who currently sit sixth after a heavy defeat at Brighton.


In an interview with Italy’s Corriere della Sera, Koulibaly discussed Arsenal’s early lead at the top of the table, he said: “It will be Chelsea at the end of the season, I want to write history here.”

The Senegalese defender revealed he took advice from club legends Gianfranco Zola and Didier Drogba before moving to Stamford Bridge.


Having seen Thomas Tuchel replaced by Graham Potter in the dugout, Koulibaly knows why he was told to expect a rollercoaster time at the club.

“This is the beauty of football,” he added. “I arrive with a coach who wanted me at all costs, and then he leaves.

“Both Tuchel and Potter play with the three-man defences, I was used to a four with Napoli.

“It’s another string to my bow, you never stop learning. I knew I was going to have a hard time, and that’s proved true. Even Zola and Drogba had anticipated that for me.”

Henry reveals the mistake Darwin Nunez is making at Liverpool

3 months ago
Thierry Henry says Darwin Nunez is trying to ‘overdo it’ for Liverpool and believes the Uruguayan star needs to add more composure to his game. Liverpool’s £85m summer signing netted his sixth goal of the campaign on Tuesday as Jurgen Klopp’s side ran out 2-0 winners over Napoli in the […] 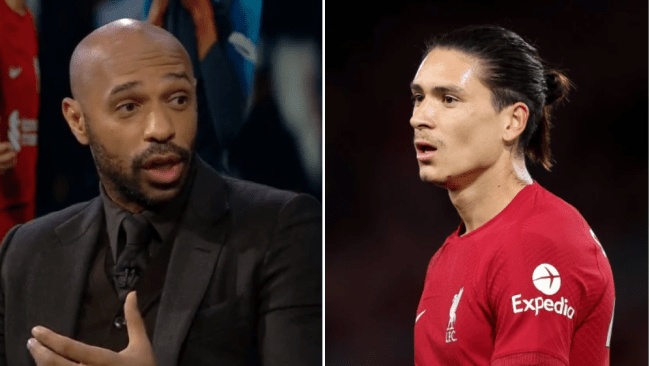