Inter Milan striker Romelu Lukaku has revealed how a late phone call from Jose Mourinho ensured that he signed for Manchester United and not Chelsea in the summer window of 2017.


The Belgian had seemed certain to be returning to Stamford Bridge three years after leaving the club for Everton, only for United to swoop in and hijack him to Old Trafford.

After two years at the theatre of dreams, the 26-year-old has left for Inter Milan this summer, linking up with ex-Chelsea manager Antonio Conte in Italy.

Speaking on the LightHarted podcast, Lukaku recalled the circumstances of his transfer move to United, who he says were determined to get him.

“I was gone, I was going to Chelsea,” he said. “I was looking for an apartment, an apartment for my mum to stay in close to the practice facility, so I don’t have to drive too far. And then Man U came.


“At Man U everybody was… I felt the trust more, where everybody wanted me to be there and that’s the true story.

“People say ‘Yeah, my agent (Mino Raiola)’ and stuff like that – my former agent at the time – he did his job, he got the best opportunity for me, but the people wanted me the most and that was Man U. Everybody was wanting me. There was no doubting.


“Then the next thing I know, I wake up and had to go back to Everton on the July 7 and July 6, I wake up in the morning and I see they’ve agreed the deal, so I’m like, ‘Man! They came in hard!’”

Lukaku is set to make his Serie A debut with Inter Milan against Lecce on Monday.

Thu Aug 22 , 2019
Chelsea manager Frank Lampard is toying with the idea of using Ruben Loftus-Cheek as a forward when he returns from injury, with the England international hoping to be back in training in six weeks. The 23-year-old was expected to miss much of the campaign after rupturing his Achilles in Chelsea’s […] 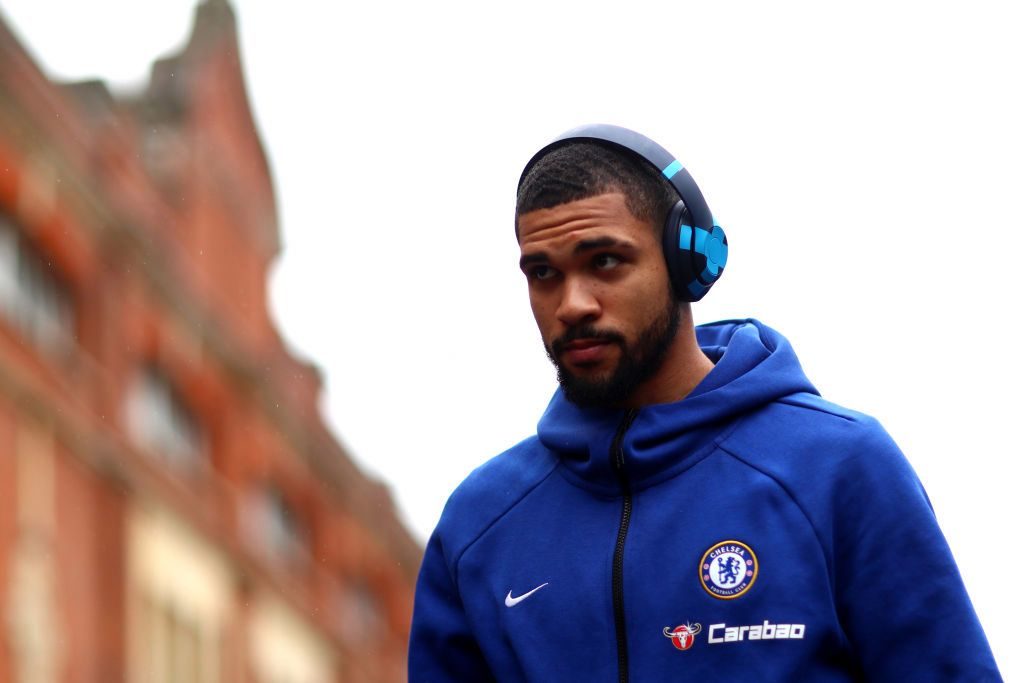