Leicester City defender Harry Maguire did not take part in training with the club on Monday, after phoning in sick.

According to Sky Sports News, Maguire has told Leicester he wants to leave before the summer window shuts on August 8 and he remains Ole Gunnar Solskjaer’s primary target at Old Trafford.


Manchester United’s executive vice-chairman Ed Woodward still remains in talks with Leicester about a deal, after Solskjaer made it clear he wanted to bring Maguire to the club as soon as possible.

However, Leicester will not allow Harry Maguire leave for less than £80m, which is £10m more than what United have currently offered.

Woodward decided not to travel out for United’s pre-season tour of Australia to work on the ongoing negotiations about bringing new signings.

According to recent reports, it is now up to Ed Woodward to get the deal done.


Speaking to Sky Sports News from Leicester’s training ground on Monday, Club captain Wes Morgan was full of praise for his defensive partner’s ability in possession.

Wes Morgan says he is happy to have his Leicester team-mate Harry Maguire with him, amid interest from Manchester United.

“Back in the day it was not about centre-backs getting the ball and playing from the back. Nowadays it is clear to see that centre-backs have the most touches on the ball,” he said.


“Harry has taken that to another dimension. He can get it in tight positions and take the ball through players. He can pass, but first and foremost he is a good defender.

“I am just glad he is playing for Leicester.” 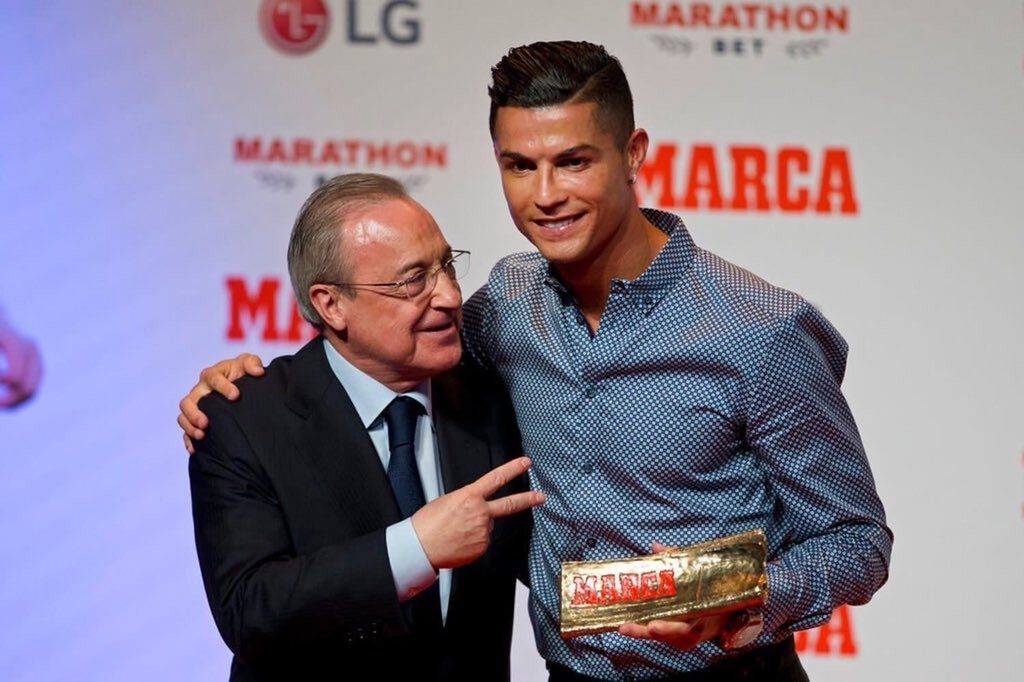