Manchester United have confirmed that Ander Herrera will be leaving the club this summer window after five years at Old Trafford.

Rumours of interest from Paris Saint-Germain have been going around for some time as the 29-year-old entered the final year of his deal with the Red Devils.


The midfielder is yet to make any announcements regarding his next club, however, but did take time to bid farewell to United where he won the FA Cup, Carabao Cup and Europa League.

“There is red in my heart, I knew it from the first time I played here and in the moment that I started to wear it,” the Spaniard expressed in a farewell video released by the club.

“A club with thousands of fans that respect and remember all the players who give everything.

“I felt special when I heard my name chanted. I felt proud when the fans decided I was part of this incredible history.


“Every time I represented this club, in every game, in wins and loses, even when I couldn’t help from the grass, I understood what this club means.

“I am going to remember each of the almost 200 matches that I have played with this jersey. Because playing for the greatest club in England has been a true honour.

“Thanks for these five amazing years.”

Although United manager Ole Gunnar Solskjaer said in March that he hoped Herrera would stay at the club, he hinted on Friday that the midfielder looked set to leave and might play his last game for the club against Cardiff.

“Ander might play [against Cardiff], I don’t know yet,” he told reporters. “We haven’t picked the team and he’s probably going to announce himself later on where he’s going to continue his football.”


He has played 22 matches in the Premier League this campaign, starting 16 of those.

Sat May 11 , 2019
Liverpool manager Jurgen Klopp says he team have achieved a level of consistency which has set them apart from London clubs Arsenal and Chelsea this campaign. The Reds have lost just once in an outstanding Premier League season, but will probably still not be crowned champions. That honour will likely […] 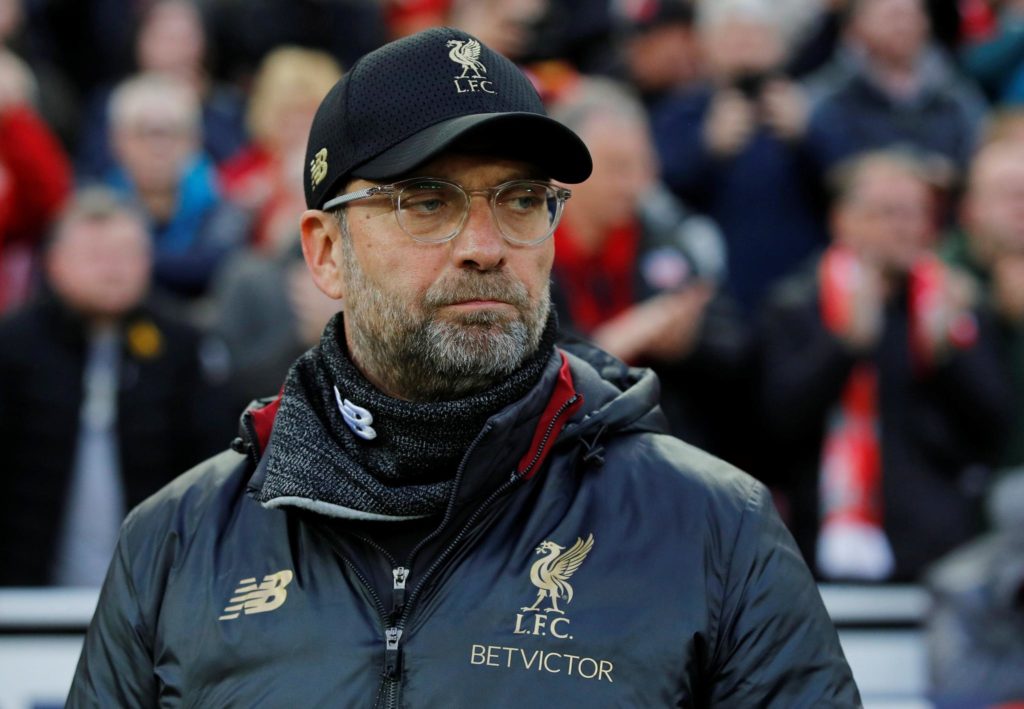