Liverpool manager Jurgen Klopp says he team have achieved a level of consistency which has set them apart from London clubs Arsenal and Chelsea this campaign.

The Reds have lost just once in an outstanding Premier League season, but will probably still not be crowned champions.


That honour will likely go to Manchester City, who have lost four matches but drawn only two and now just need to beat Brighton tomorrow to retain the League title.

Chelsea are 23 points back from Liverpool, and Arsenal three more still having slumped to three defeats from their last four matches.

The two London rivals’ campaign still alive however, as they will compete for Europa League glory later this month.

Klopp, meanwhile, will take his Liverpool team to Madrid as they look to overcome Tottenham and become European champions for the sixth time.


And the German commented on how important their consistency has been in order to challenge both in England and around Europe.

“We saw Chelsea and Arsenal [reach the Europa League final] – what’s the difference between us? 20 points or so,” he said.

“When we face each other, it’s not 20 points, it’s about a moment here or there, but consistency has made the difference points-wise.

“That’s what we have to make sure in the future too.”

Klopp’s football philosophy has transformed Liverpool since he took charge at Anfield since October 2015.

“My vision was never a finished article,” he added.


“I never thought we have to be here or there because I know football is constantly changing.

“It is all about being stable on the highest possible level – that is my wish. It’s not about what kind of football can we play.

“I am perfectly happy with the big steps we made in different departments of the game.”

Abramovich identifies the player he wants to replace Hazard

Sat May 11 , 2019
Chelsea are reportedly preparing to push ahead with a transfer for Barcelona midfielder Philippe Coutinho as they plan for life after Eden Hazard. The Belgium international is widely expected to leave Stamford Bridge this year having refused to sign a new deal with the club; he has just a year […] 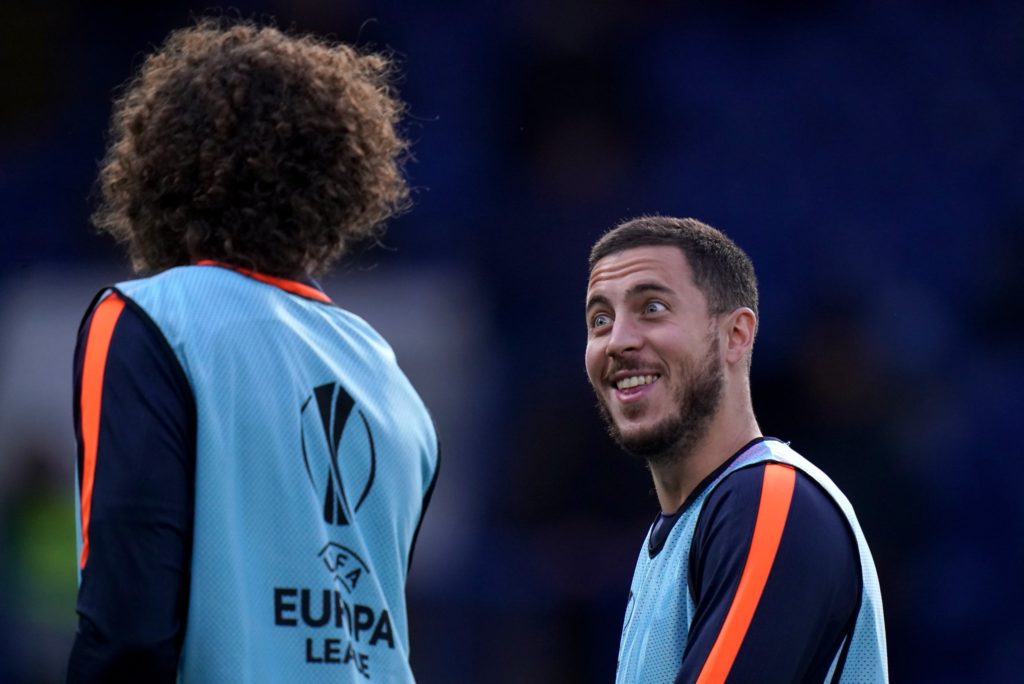