Chelsea are reportedly preparing to push ahead with a transfer for Barcelona midfielder Philippe Coutinho as they plan for life after Eden Hazard.

The Belgium international is widely expected to leave Stamford Bridge this year having refused to sign a new deal with the club; he has just a year left to run on his current contract and Chelsea fear they will need to cash in.


Real head coach Zinedine Zidane has made Hazard his top transfer target and is ready to make a bid in excess of £100million to land him.

The London club are still hopeful that they will be allowed to sign players this summer window and are the only club to have expressed serious interest in signing the Brazilian.


Coutinho has endured a hard time at Camp Nou since making a transfer that could cost a total of £142m and has been heavily criticised by fans.

According to Cadena SER, Barca are finding a new club for Coutinho in the Premier League and only Chelsea responded positively, with Roman Abramovich believing he is the ideal player to replace Hazard.

Chelsea hope to land Coutinho for less than they will sell Hazard for, with Barca dropping their asking price to just £90m.


Any deal for Coutinho – who has 11 goals and five assists in 52 games in all competitions this campaign – is dependent on whether Chelsea can appeal their transfer ban.

Sun May 12 , 2019
Pep Guardiola has banned his Manchester City staff from checking out on title rivals Liverpool on the final day of the campaign. If Manchester City beat Brighton they will retain their crown, no matter what the Klopp side do against Wolves at home. And a source told The Sun on Sunday: […] 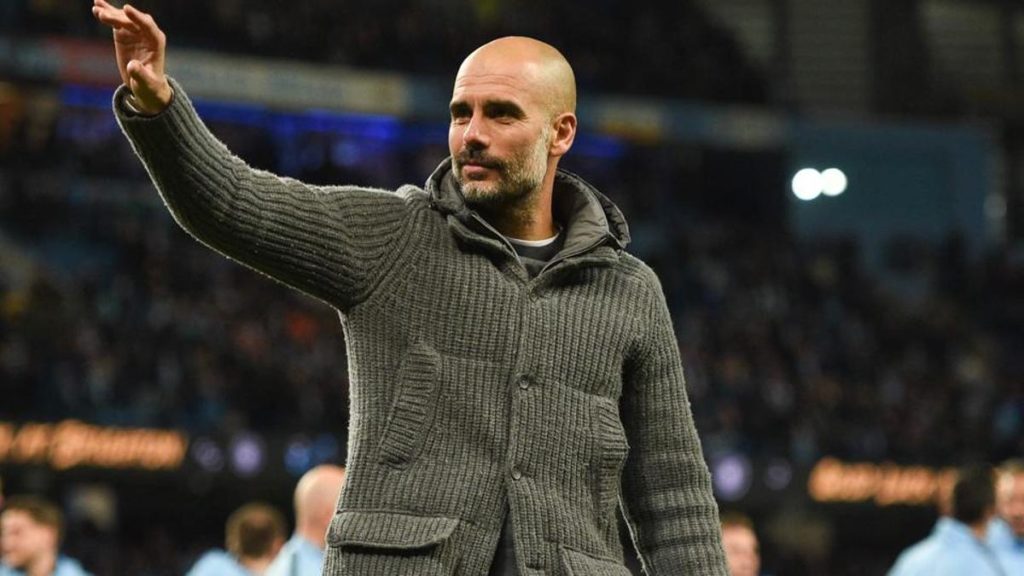