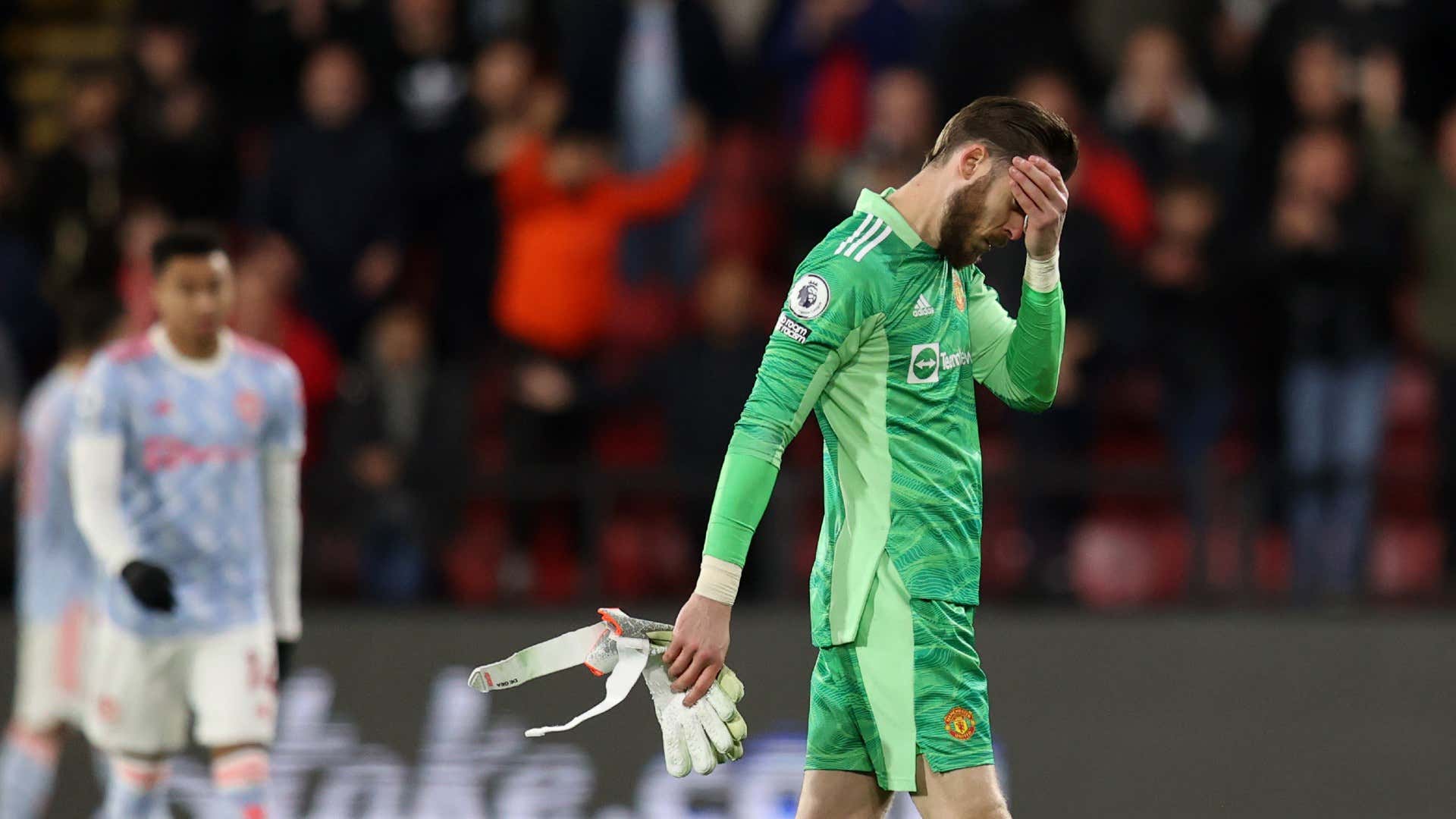 David de Gea has conceded that there is ‘something very wrong’ at Manchester United after their 4-1 Premier League defeat against Watford.

The Red devils were clearly second best in almost every department against Watford, with the scoreline a reflection of their display.


Donny van de Beek pulled the scoreline back to 2-1 to give United a glimmer of hope, but it was the Hornets who piled on the misery through late goals from Joao Pedro and Dennis to extend their lead.

The club have won just one of their last seven Premier League games as pressure continues to mount on Ole Gunner Solskjaer.


But In a rant after the defeat, United’s goalkeeper said that the players need to take more responsibility, before adding that there was an issue at the club.

‘It was embarrassing to be honest, to see Manchester United play like we did today. I think it’s not acceptable,’ he said.

‘The way we were playing, it’s easy to blame the manager, the staff. But sometimes it’s the players. We play for Manchester United, we need to do better.

‘It was an embarrassing first half. We could’ve conceded four goals, we cannot play like today. It’s a nightmare again, for a long time and it’s not acceptable.


‘Players are trying to give our best but for sure something is very wrong, you can see in the games. It’s very low level, very poor. Sorry to the fans.

‘It’s been very bad for a long time, in a club like Man United we have to fight for trophies and to be honest we’re far from there.’

‘We have to keep working hard, stay together, be very strong, look at ourselves and see what we can improve.’

7 months ago
Antonio Rudiger has revealed the promise he made to his son before Chelsea’s incredible 3-0 Premier League win over Leicester. Rudiger has been a mainstay for the club in the Premier League so far this campaign, having started 11 of the club’s first 12 top flight games. The German star […] 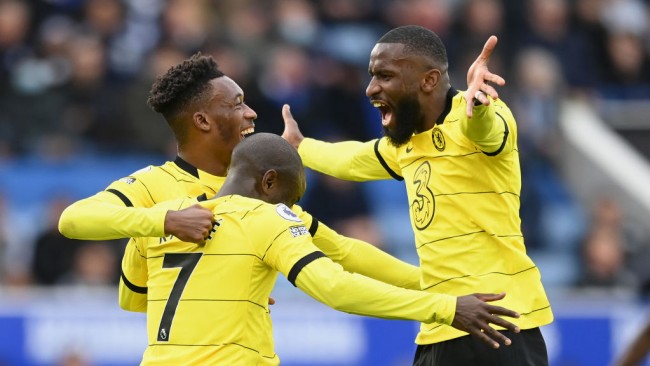