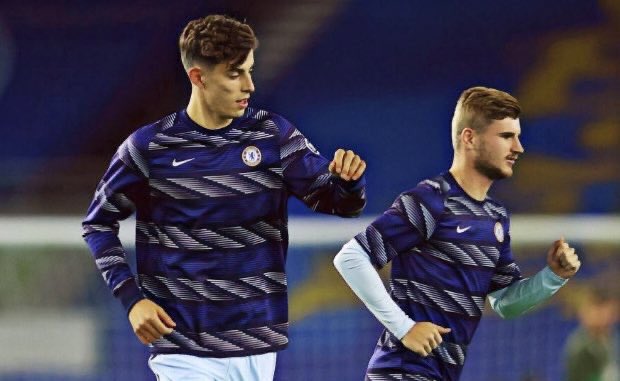 Chelsea manager Frank Lampard says there’s more to come from new stars Kai Havertz and Timo Werner after the duo made their full debuts in the club’s win against Brighton.

Chelsea started their Premier League season with a 3-1 victory, where Lampard handed full debuts to both of his new German signings.


Werner played a key role in Chelsea’s opener when he was taken down by Mat Ryan in the area after an interception high up the field, which allowed Jorginho to score from 12 yards.

But, Havertz had a quiet debut and it was clear that the former Leverkusen midfielder will need him time with his new team-mates to adapt at the club.

But Lampard was impressed with both players and says they’ll only get better. On Havertz’s performance, Lampard said: ‘I liked him. It’s not a game where you come away and say ‘there’s 10 vintage moments’ but I thought there were moments of big quality and calmness.

‘It’s a big ask [to settle in immediately] there’s lot on his shoulders for the singing that he was he’s young and coming into a new league.


‘He plays the game at such a quality and the way in which he receives the ball. We saw a few glimpses of that. We saw him sprint back 80 yards to make a tackle after giving the ball away. Everything I’ve seen in terms of his character is spot on.

‘His quality will come through. It’s asking a lot for him tonight but we saw glimpses. We’re going to see a lot more of him, I think he’s a hugely talented young player.’


On Werner, Lampard said he was pleased with the German star’s work rate: ‘I love the way Timo pops up in different areas.

‘He’s not a front man that attaches to centre-backs. Sometimes he can start from a bit deeper and we saw that with the burst of pace [for the penalty] the ball was overplayed but he still got there.

‘He has that about him. He’s got a real hunger to score goals. I think we saw a lot of signs of what he’s going to bring’

Lampard’s side host Premier League champions Liverpool at Stamford Bridge next week, where they’ll hope to have both Hakim Ziyech and Ben Chilwell available.

8 months ago
Arsenal defender Sead Kolasinac has turned down a move to West Ham United as he wants to stay and fight for his place at the club. The gunners left-back was made aware that he was behind Kieran Tierney in the pecking order at Arsenal after lengthy talks with Mikel Arteta. […] 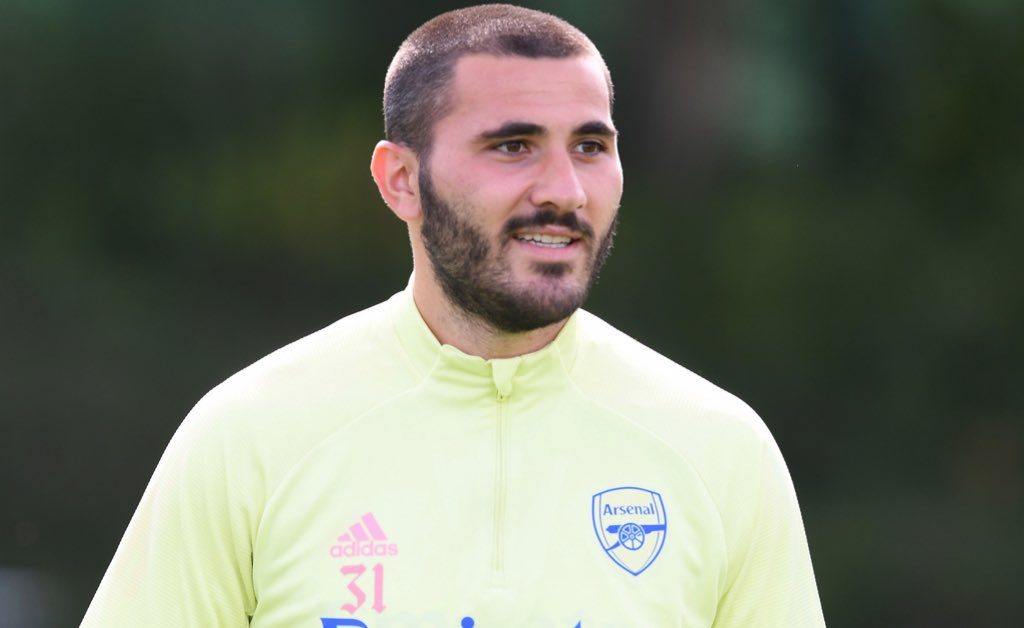