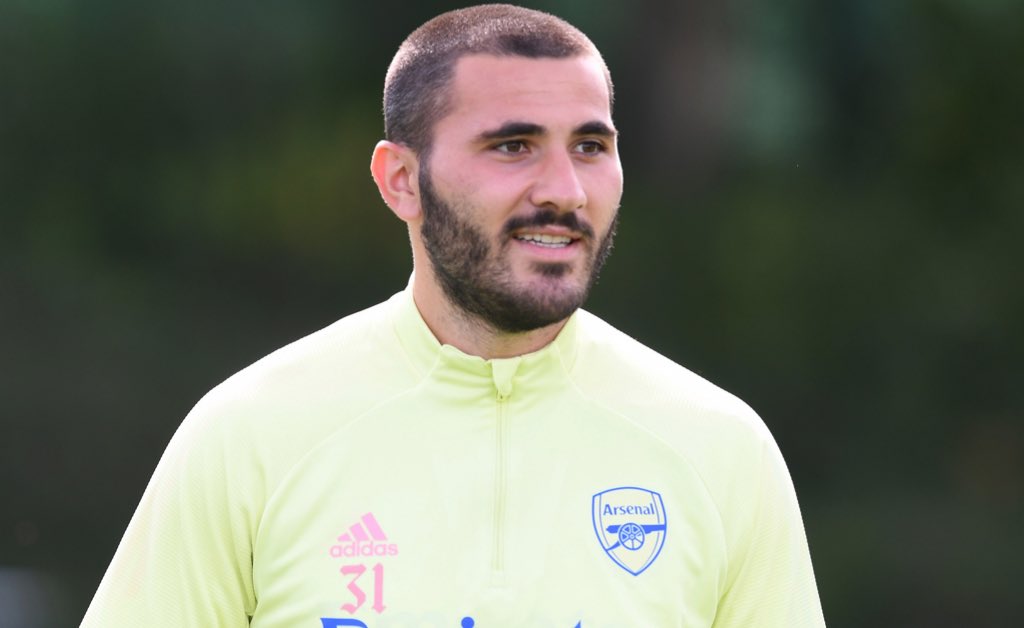 Arsenal defender Sead Kolasinac has turned down a move to West Ham United as he wants to stay and fight for his place at the club.

The gunners left-back was made aware that he was behind Kieran Tierney in the pecking order at Arsenal after lengthy talks with Mikel Arteta.


His former team Schalke had been keen on signing him on loan but Arsenal would rather recoup a fee for the player. West Ham expressed an interest last week and were ready to put up a fee for the 27-year-old, who joined the club on a free transfer from Schalke in 2017.

However, according to the Guardian, Kolasinac is not keen on a move to the London Stadium and instead wants to fight for his spot at the club.

Tierney is Arteta’s first choice at left-back after the Scot’s impressive performances since the return of the Premier League in July.

Kolasinac is aware that he will only be back-up for the former Celtic star but he believes that he can provide enough competition to convince Arteta to keep him.


Arsenal had been keen to offload the Bosnian as Arteta must sell before he can sign again this summer.

The Gunners have already signed Pablo Mari, Willian and Gabriel so far this summer, while Pierre-Emerick Aubameyang will soon sign a new three-year contract.

11 months ago
Timo Werner made an impressive start to life in the Premier League as he helped Chelsea to a 3-1 win over Brighton – and revealed he did so despite playing much of the match with an injury. The German forward marked his first competitive appearance for Chelsea by winning the penalty which allowed Jorginho to […] 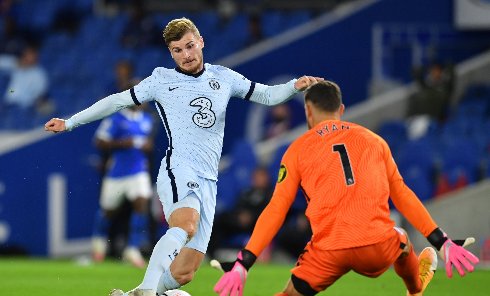