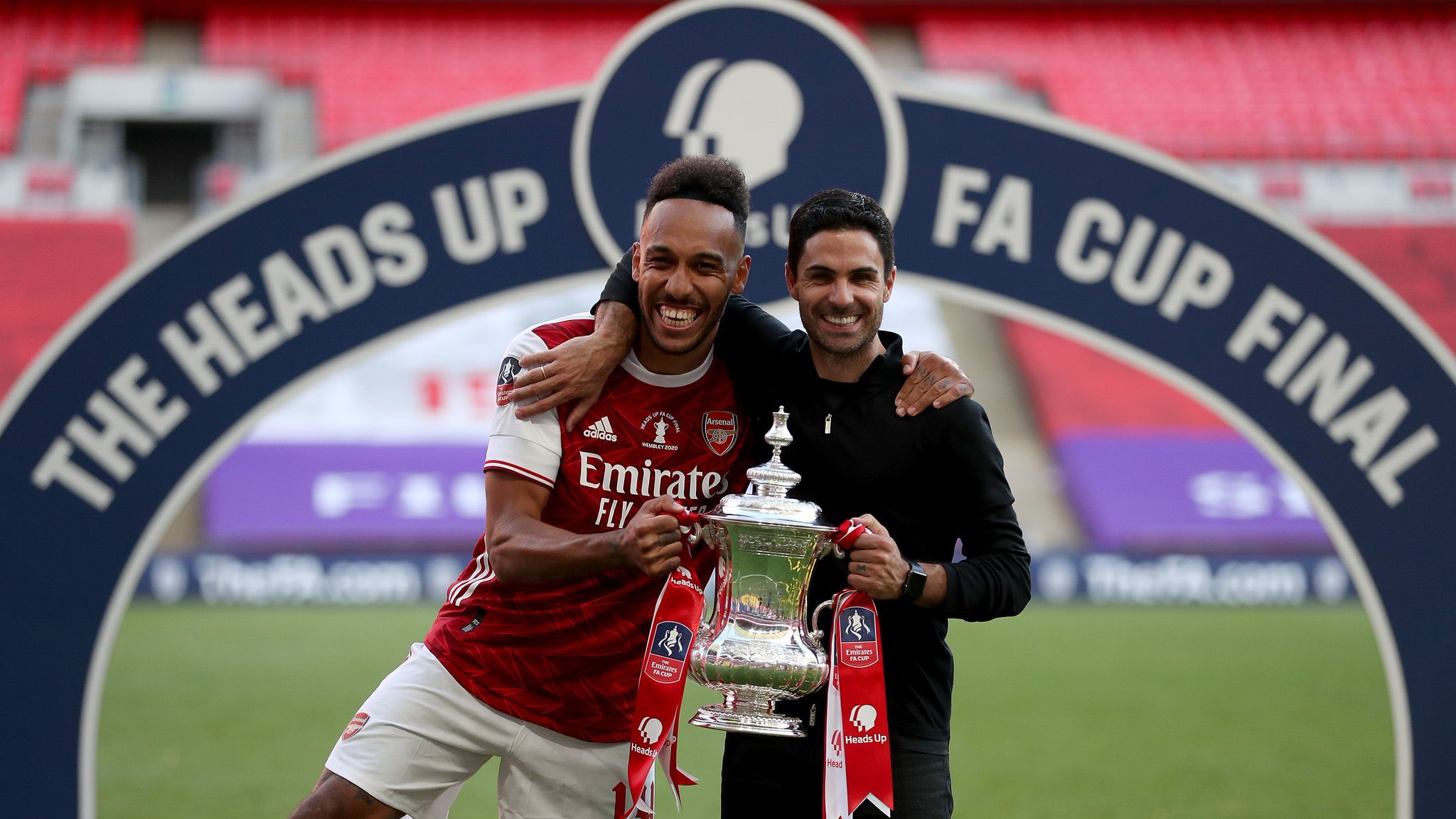 Arsenal manager Mikel Arteta plans to sign two midfielders after Pierre-Emerick Aubameyang finally signed a new contract with the club, according to reports.

The Gabonese striker ended a long-running transfer saga on Tuesday by signing a three-year contract with Arsenal.


Getting Aubameyang to pen a new deal was Arteta’s major priority and now the Arsenal boss can turn his attentions to securing two more top targets for the gunners.

According to The Mirror, Arteta plans to follow up the capture of Aubameyang with the addition of two midfielders, with Atletico’s Thomas Partey and Lyon’s Houssem Aouar top of the transfer list.

Arteta is well aware that Arsenal will need to sell before they can make bids for Partey and Aouar and has green light to offload the likes of Sead Kolasinac, Matteo Guendouzi and Lucas Torreira.

The London club will receive a funds boost from the sale of Emiliano Martinez, who will join Aston Villa in a deal worth around £20m.


Party and Aouar will be costly signings for Arsenal, with the Lyon midfielder’s stock rising during his club’s Champions League run.

The Ligue 1 side want over £40m for the 22-year-old Frenchman, who wants a new challenge having spent his entire career at Lyon.


Atletico Madrid have demanded over £50 million for Partey and Arsenal have already failed in an offer to drive down their asking price by offering Guendouzi in part exchange.

Lyon too turned down the opportunity to sign Guendouzi and Arsenal could sell Hector Bellerin, if interested clubs such as Paris Saint-Germain offer a significant figure for the right-back.

Arsenal have had a promising window so far with the signings of former Chelsea winger Willian and Lille central defender Gabriel. The Brazilian duo were outstanding for Arsenal in their debuts, as the Gunners brushed aside Fulham in their opening match of the Premier League campaign.

6 months ago
Tottenham chairman Daniel Levy is trying to find a way of re-signing Gareth Bale in a move that could see Dele Alli move to Real Madrid, according to reports. Bale is prepared to consider a return to the Premier League and his agent has admitted Tottenham is “where he wants to […] 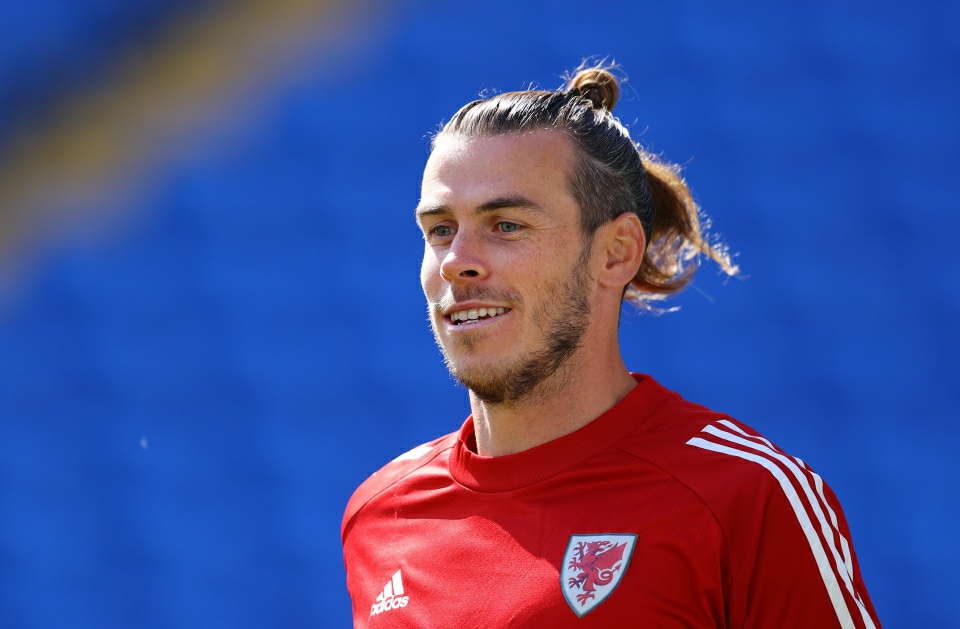