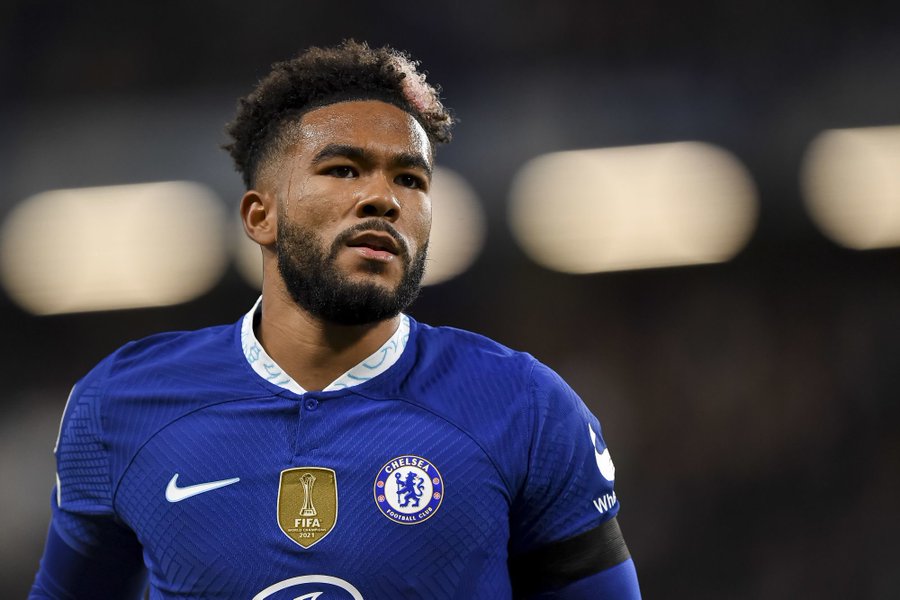 FA chiefs are furious with Chelsea for the way they handled Reece James’ knee injury last week, according to reports.

England bosses have been rocked by the news that James is set to be out for up to eight weeks after picking up a serious injury during last week’s 2-0 win over AC Milan.


Following the meeting with medical staff after the game, James was allowed to stay in the Italian city for a scheduled day off.

According to the Mail, the decision to let the defender stay in Milan, rather than rushing him home for immediate treatment, has left FA bosses dumbfounded.

They add that James’ injury worsened overnight, and he then flew home on an easyJet flight on Wednesday evening.

Scans on Thursday morning revealed that James had sustained a serious knee ligament damage. And despite the nature of his injury, he is refusing to give up on his World Cup dream.


Chelsea wrote in an official statement: “Following the knee injury sustained in our away match against AC Milan, Reece has received treatment from the Chelsea medical department and visited a specialist this weekend.

“After consultation between all parties, Reece will now undergo a rehabilitation programme and is expected to be out for eight weeks.”


James then tweeted: “The race against time is on… but we won’t give up.”

England’s World Cup opening game against Iran kicks off in five weeks’ time. While the final will take place in Lusail on December 18.

England are now facing a potential selection headache at right-back, with Kyle Walker also facing a race to be fit in time for the tournament.

While Trent Alexander-Arnold is set to be sidelined by injury for the rest of October. James will miss key Premier League fixtures while out of the Chelsea team, including clashes with Manchester United, Arsenal and Manchester City.

4 months ago
Liverpool defender Virgil van Dijk has rejected the claim that Sadio Mane’s summer departure from the club has contributed to the team’s poor start to the new campaign. The Reds languish in 11th in the league standings having won just two out of their opening eight matches of the campaign. […] 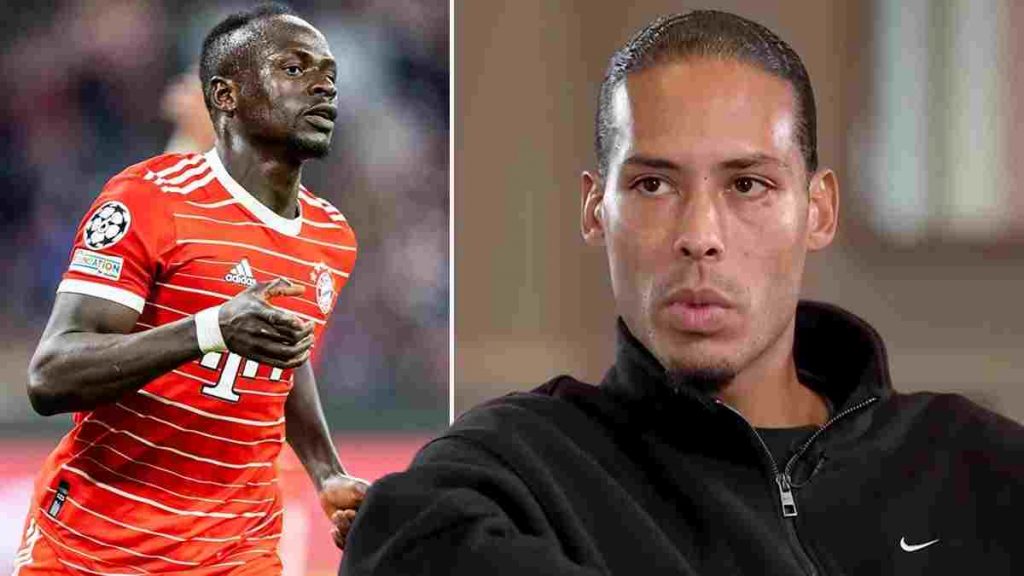