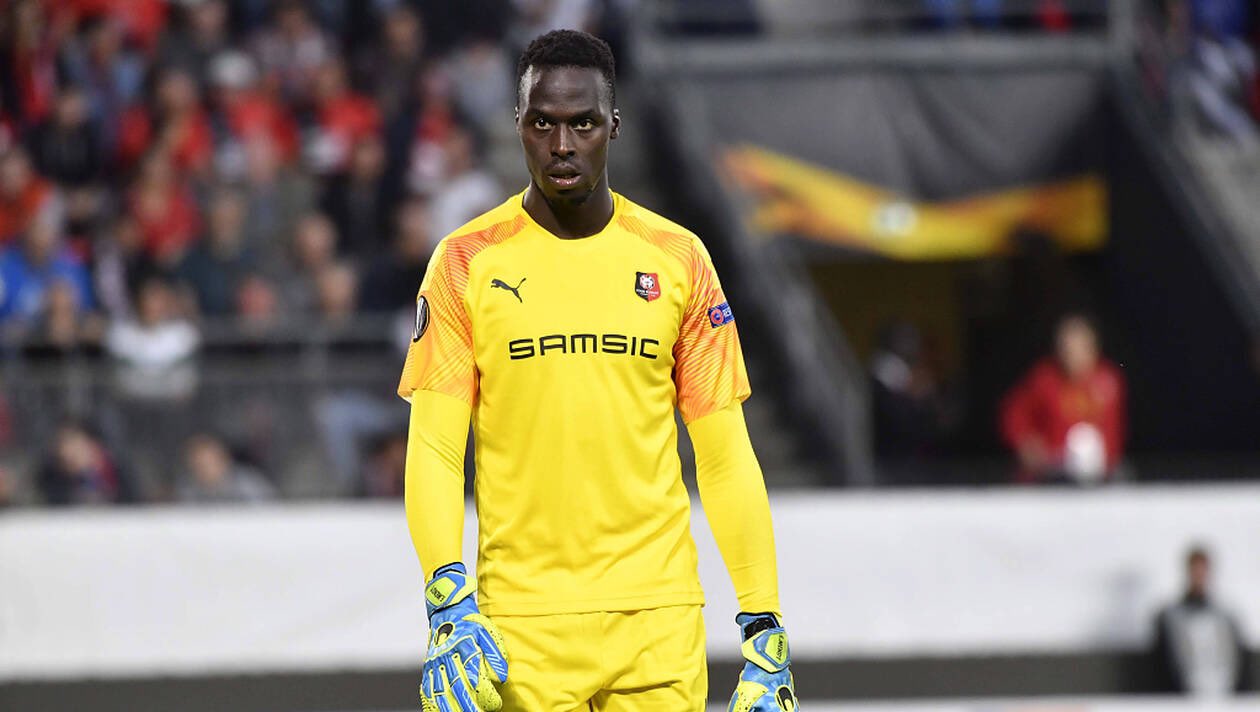 Rennes skipper Damien Da Silva says Edouard Mendy ‘deserves’ to join Chelsea as the goalkeeper is close to a move to Stamford Bridge.

Frank Lampard has been keen to sign a new goalkeeper this summer after Kepa Arrizabalaga’s poor form last campaign.


Chelsea are now believed to be close to agreeing a £25m deal with Rennes for Mendy. And Da Silva concedes the club’s players are reluctant to see the Senegal international leave.

‘We are a little selfish, we don’t want to lose Edouard Mendy but it’s part of football and the transfer market,’ Da Silva told Telefoot. ‘He’s a great goalkeeper who deserves what happens to him.’

According to reports in France, Chelsea have agreed to pay an initial £18.2m fee for Mendy but the deal could eventually rise to £25m including add-ons.

The 28-year-old has been outstanding for Rennes, who have qualified for this season’s Champions League, after his £3.5m move from Stade Reims last summer.

Speaking last month, Petr Cech admitted that Chelsea were looking at replacements for Kepa following his poor season under Lampard.


‘Kepa struggled last season, that is unquestionable,’ said Cech. ‘But the club invested in him and gave him a long-term contract because they believe he has the qualities and attributes to be successful.

5 months ago
Manchester United have signed teenage star Alejandro Garnacho from Atletico Madrid, beating clubs like Real Madrid and Borussia Dortmund to the youngster’s signature. The 16-year-old is a striker and signed a five-year contract at the theatre of dreams, where he hopes to follow in the footsteps of his football idol […] 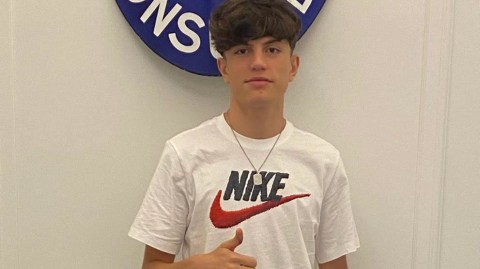