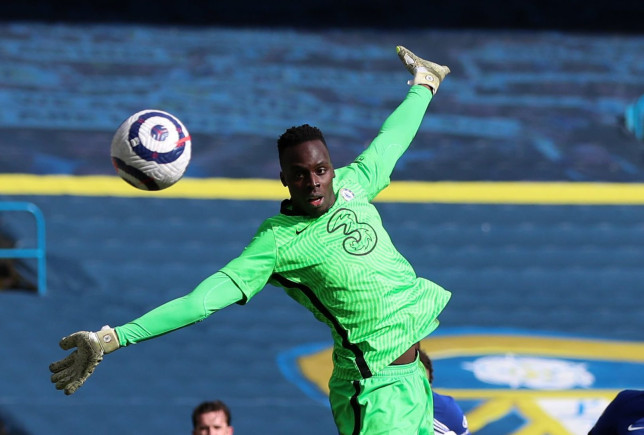 Rio Ferdinand has been impressed with the impact of Edouard Mendy at Chelsea but has identified one major weakness in his game.

The Senegalese keeper joined Chelsea in the summer from Rennes on the recommendation of technical direct and the blues legend Petr Cech.


With Kepa Arrizabalaga struggling to justify his £72m fee, Mendy was handed a chance to cement his status as Chelsea’s undisputed No.1.

Mendy justified Frank Lampard’s faith prior to his sacking and he has maintained his good form under Thomas Tuchel.

Mendy was called into action several times to help preserve a point against Leeds on Saturday, making excellent saves from Tyler Roberts and Raphinha in the game.

And despite another good display, Ferdinand believes Mendy needs to improve his distribution, particularly with his feet, if he is remain Tuchel’s number No.1 amid reports Chelsea are eyeing a move for AC Milan’s Gianluigi Donnarumma.


Ferdinand told BT Sport: ‘I can talk about it (Mendy’s impact) from a defender’s perspective, confidence just flies throughout the team.

‘When you look back behind you and think if I make a mistake there’s still one person behind me who I can lean on to make a save and pull me out a bad situation and he does that.


‘I think he’s got a real commanding presence. With his feet I think he’ll improve, he needs to. But everything else in terms of a goalkeeper the most important thing is saving the ball, I think he’s very sound.’

2 months ago
Pele has congratulated Juventus superstar Cristiano Ronaldo on breaking his scoring record after his hat-trick on Sunday. The Serie A side beat Cagliari 3-1 with the former Manchester United player grabbing a treble in only 22 minutes. Pele has previously claimed he scored over 1000 goals – and his congratulatory […] 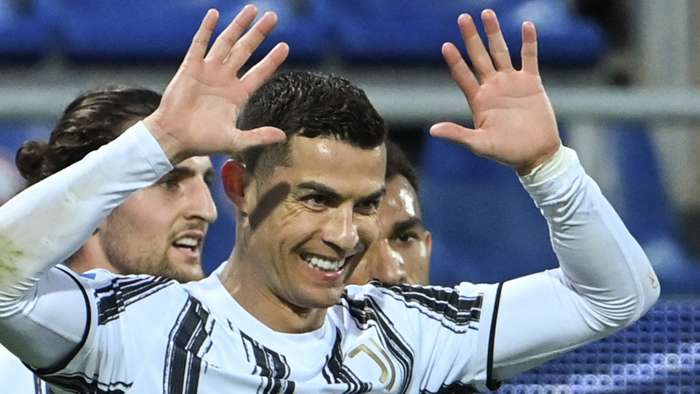