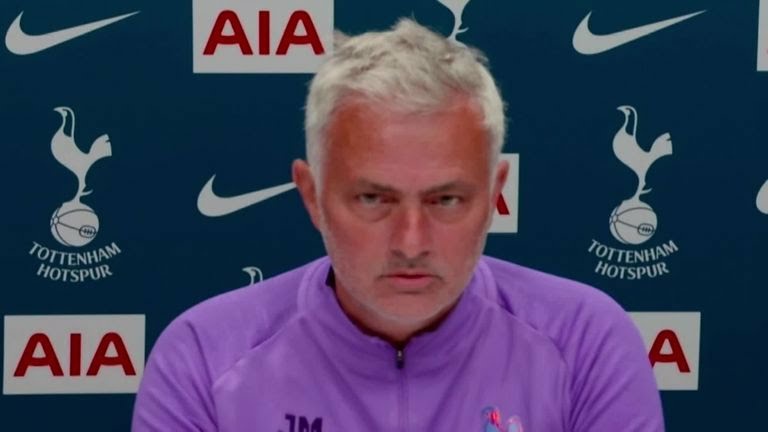 Jose Mourinho has responded with an impassioned defence of his influence on strikers amid huge criticism that his style of play will not bring out the best of Harry Kane.

Kane made his first appearance as Tottenham drew 1-1 with United on Friday, but Paul Merson questioned whether Mourinho would enable the England forward to produce his best.


“I feel a bit strange about some analysis and some comments. The beginning of some comments and analysis started from Paul [Merson],” said Mourinho.

Paul Merson believes Jose Mourinho’s style of football doesn’t suit Kane, and believes the Spurs forward will have a ‘serious think’ about his future at the end of the current campaign.


“I have to say I respect people a lot like him and because I respect him a lot I want to be nice in my answer. I try to be nice and I try just to say something where people can think a little a bit.

“First of all, Harry played his first game for six months and if you watch the game and you analyse the game, compare Harry Kane with Anthony Martial.

“In our case, Harry doesn’t play a game for six months,” he added. “The record of goals that Harry has with me is easy for you. You just look go to your data and it is easy to see how many matches Harry played with me before his injury and how many goals he scored.

“I can say that I had a few strikers that played for me and they are not bad. I had one guy called [Didier] Drogba. He played for me [over] four seasons. He scored 186 goals which gives an average of 46 goals per season (sic 187 games, 73 goals).

“I had one guy that is not also bad – he [Ronaldo] plays for Juventus now. He played for me [during] three seasons. He scored 168 goals, which gives an average of 56 goals per season.

“I had another guy who is not also bad called Karim Benzema. He played for me [during] three seasons. He was not always starting because he was quite young at that time. But he scored for me 78 goals in three season which gives a 26-goal average per season. 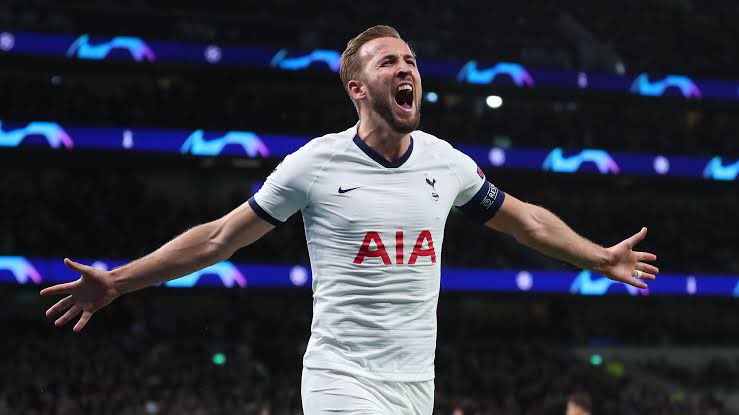 “I had another one called [Diego] Milito. He played one season for me [and] he scored 30 goals. He won three titles and of course the average is 30 [per season].


“He played under Pochettino and Tottenham sort of had a go wherever they went. There were goals, there were crosses, there were shots.

“[But now] he’s going to be playing up front on his own and it is going to be hard work. In the end he’s trying to hit 60-yard passes just to be involved in the game. That’s not Harry Kane.

“He’s not fit. He’s definitely not fit. They played with virtually 10 men.

“I think he’ll have a serious think at the end of the season, I really do. I don’t see him getting 25-30 goals next season with the way Jose will want to play.

4 months ago
Chelsea defender Toni Rudiger concedes he was in constant dialogue with Timo Werner throughout lockdown period in order to persuade him to move to Stamford Bridge. The Blues announced a deal for the signing of the striker just last week, seeing off competition from Liverpool and other clubs in the […] 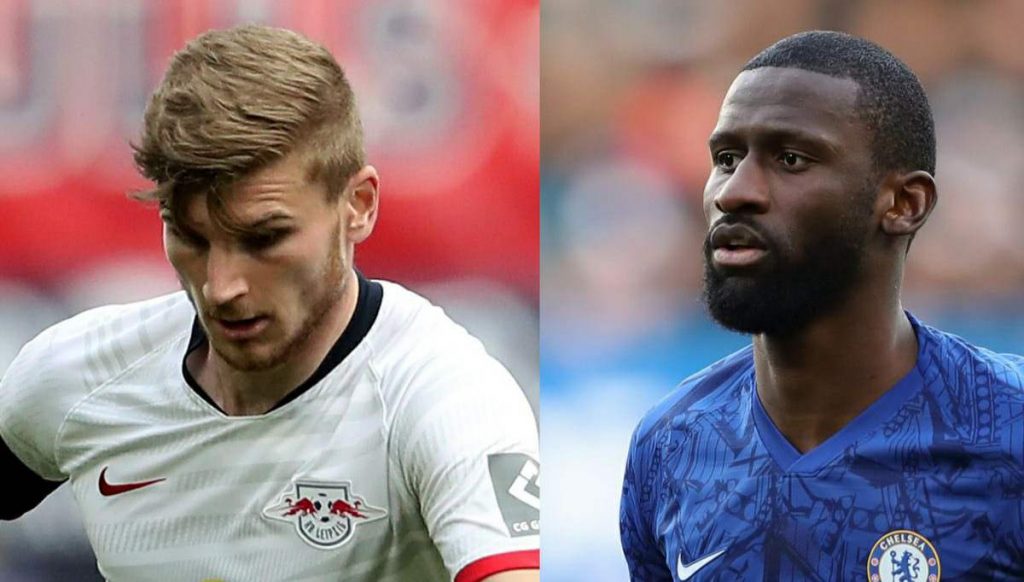