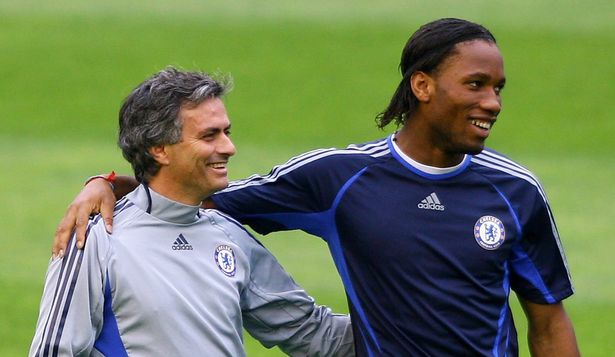 Tottenham head coach Jose Mourinho went on the attack in his defence of comments made about his striker Harry Kane by Paul Merson.

The Spurs manager was wildly off the mark with his facts about former Chelsea striker Didier Drogba while trying to defend his record.


The Tottenham boss was angry with the claims made by Paul Merson that the Portuguese isn’t getting the best out of Kane.

Mourinho reacted to this by listing a handful of world-class strikers he has got the best out of during his career in management: Drogba, Cristiano Ronaldo, Karim Benzema, Diego Milito and Ibrahimovic.

He said: “I can say, that I had a few strikers that played for me and they are not bad.


“I had one guy called [Didier] Drogba, he played for me for four seasons, he scored 186 goals, which gives an average of 46 goals per season.

“I had one guy that is not also bad, he plays for Juventus now [ Cristiano Ronaldo ]. He played for me for three seasons, he scored 168 goals, which gives an average of 56 goals per season.

“I had another guy that is not also bad. His name is [Karim] Benzema.

“He played for me three seasons, he was not always starting because he was quite young at the time, he scored 78 goals in three seasons, which gives a 26-goal average per season.

“I had another called [Diego] Milito, he played one season, he scored 30 goals, won three titles. Of course the average is 30.

“I had another guy, he played for one and a half seasons, in the other half he had a big injury. A tall guy called Zlatan [Ibrahimovic]. He scored 58 goals, which gives a 29 average per season.

The long rant suggested that Mourinho had prepared for his answer in advance. But it seems he didn’t do proper homework on Drogba, as the former Chelsea player actually scored 73 goals under him – and not 186, as claimed by Mourinho.

Dortmund beat Man Utd to the signing of Jude Bellingham

4 months ago
Borussia Dortmund are set to announce the signing of Birmingham City’s teenage midfielder Jude Bellingham, according to ESPN. The 16-year-old has been a transfer target for Manchester United and Chelsea but he now appears to be heading for a transfer move to Dortmund. Although, Bellingham is unable to sign a professional contract until June […] 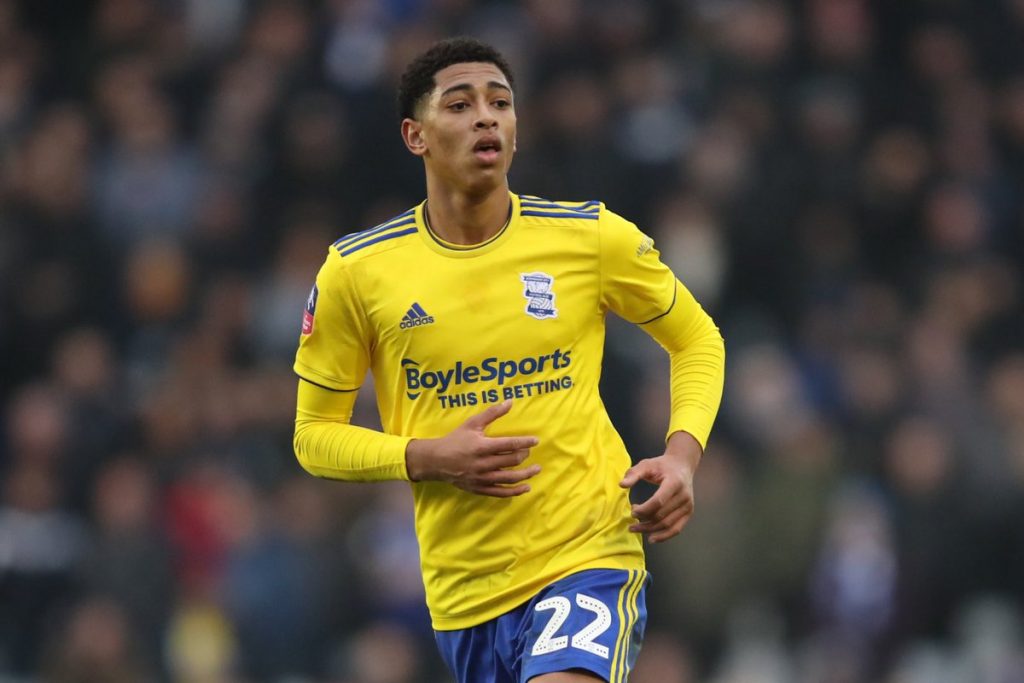