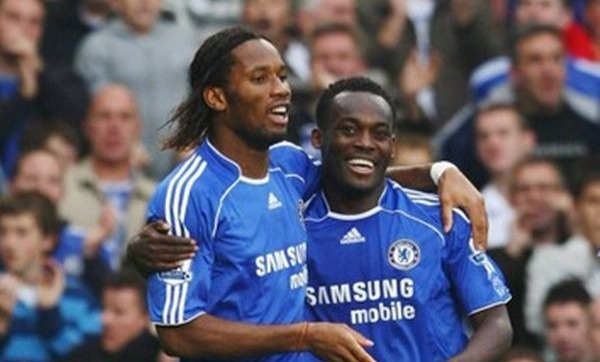 Chelsea legend Michael Essien says he would have ‘loved’ to play for Manchester United but he couldn’t turn down the Blues after Didier Drogba teamed up with Jose Mourinho to convince him to move to the club.

The Ghanian was at Lyon when he was the subject of a tug-of-war between big Premier League clubs, with Sir Alex Ferguson viewing the midfielder as long-term replacement for Roy Keane.


The Red devils were leading the race throughout 2005 but it was Chelsea that eventually won the race for Essien’s signature and he won eight titles during his nine years in London.

And Essien has revealed that Chelsea legend Didier Drogba was very key in his decision to join the blues as the striker spoke to him on the phone before passing on his number to Mourinho.

‘At that point I’d have loved to have joined United. But I was speaking with Jose every other day and he made It clear, very straight to me, that he wanted me to join Chelsea and there was only Chelsea that could pay the transfer fee at that time.

‘It was not easy but I remember the first time I spoke to Jose. I went to Malouda’s house for a barbeque and then during the barbeque Drogba called him and he and Drogba started speaking because they are very close and then Drogba asked him, “When you see Michael, whenever you see him, can you tell him Jose wants his number, Jose wants to talk to him?” but then he said, “No, Michael is here, we’re having a barbeque!”.


‘So he gave the phone to me and I started speaking to Drogba and that’s how we started. I passed on my number to him and he passed it on to Jose and that’s when everything started. It was a tough transfer saga.’

Jose Mourinho made no secret of his admiration for Michael Essien after he left the blues and he refers to the Ghanian as his ‘son’.

The Portuguese manager also signed the midfielder from Chelsea when he arrived at Real Madrid in 2010.

Jose Mourinho: I was a d*ckhead to my Inter Milan players

Fri May 22 , 2020
Jose Mourinho has conceded that he was a “d*ckhead” to his Inter Milan squad during his time with Inter in the 2009-10 season, but that he felt like the club was all part of one big family as he revealed he still speaks to his former driver 10 years after his exit. […] 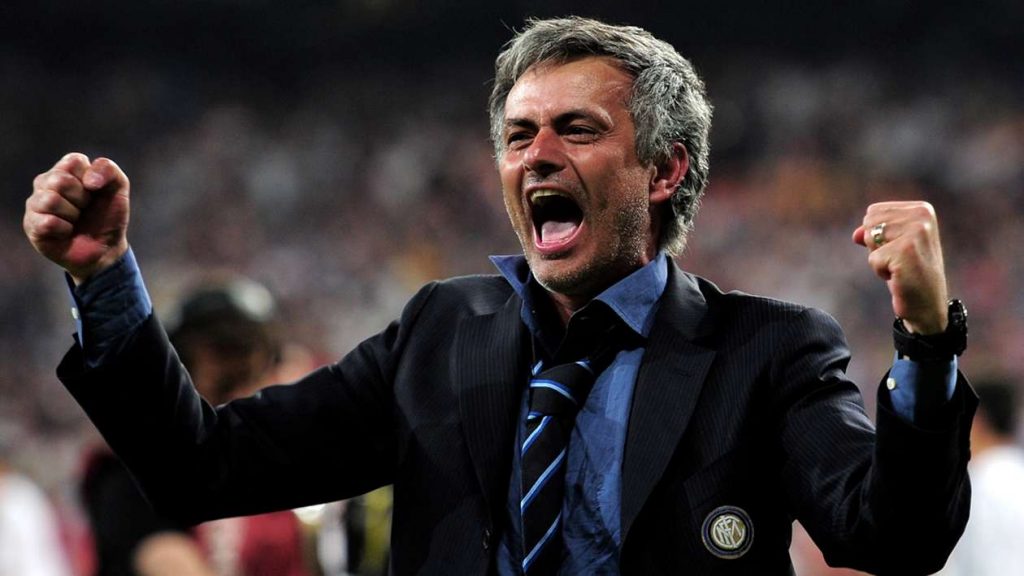