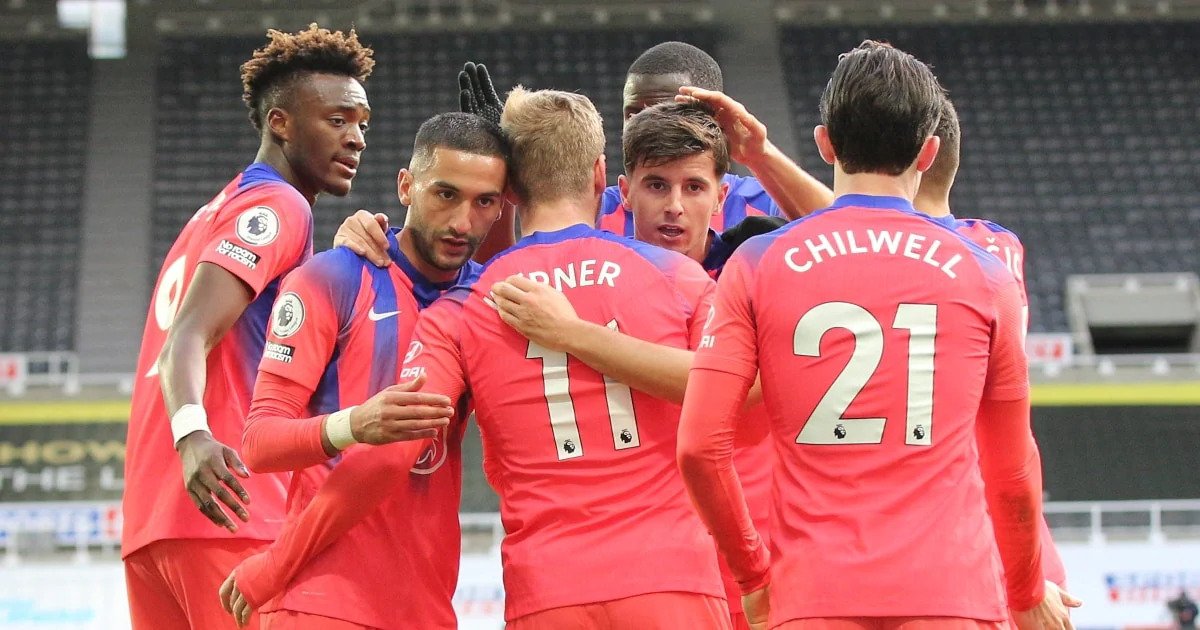 Michael Essien claims Chelsea can win the Champions League this season and feels Thomas Tuchel is doing a ‘great job’ at the club.

In order to set up a meeting with either Real Madrid or Liverpool in the semi-final, they will have to get past Porto after getting a 2-0 win over them in the first leg.


And Essien, who was in Chelsea’s Champions League-winning squad in 2012, believes the blues have the ability to win it this year. ‘I think they can win it,’ Essien told talkSPORT.

‘If they win the Champions League that would be a great achievement for the players and the football club.’

Frank Lampard was sacked as Chelsea boss at the end of January after a run of two wins in just eight Premier League matches which had left the club in ninth in the table.


But Essien thinks Lampard did a good job over his tenure and backed him to bounce back immediately.

‘But it’s the business of football. If the results are not coming then the manager pays for it but he should be very proud of himself.


‘Knowing Frank, knowing how strong he is mentally, I’m sure he will bounce back very soon.’

‘We just have to support him and wish him very well. Hopefully he can continue the good job he’s doing at the moment with the football club and the players he’s got.’

3 months ago
Ole Gunnar Solskjaer was delighted at Manchester United’s 2-0 Europa League quarter-final first leg victory over La Liga side Granada, though conceded it was not a “perfect night”. Harry Maguire, Luke Shaw and Scott McTominay were all booked and will now miss next week’s second-leg at Old Trafford through suspension. […]