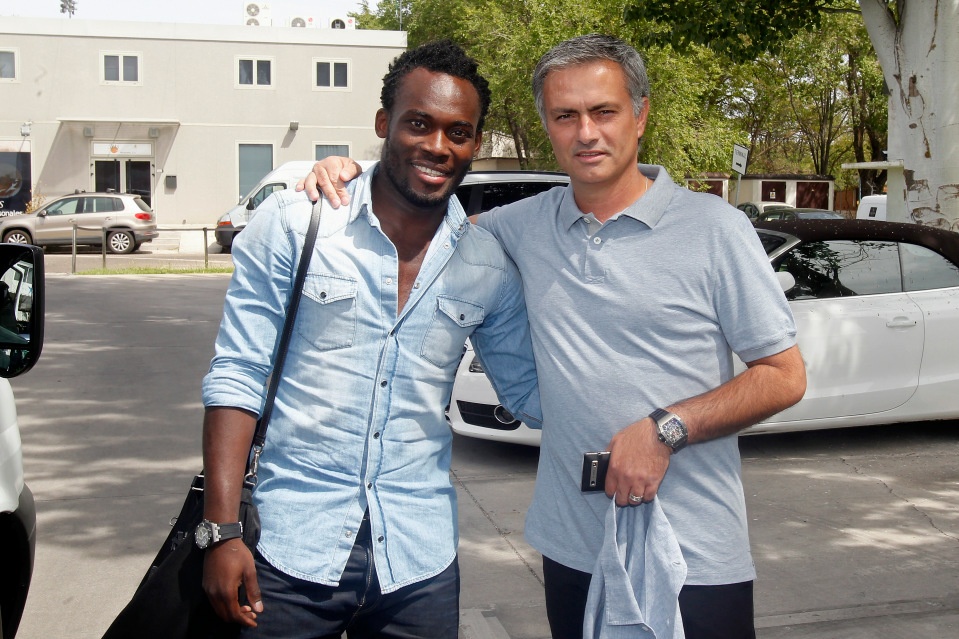 Michael Essien has revealed how his last minute move on loan to Real Madrid came about in 2012 as he linked up with Jose Mourinho in Spaain on transfer deadline day.

Chelsea were set to face Atletico Madrid in the UEFA Super Cup but he missed the match after getting a call from the ‘special one’ Mourinho.


Chelsea ended up losing the game 4-1 and Michael Essien made a quick exit from the club.

“A strange number called me but I didn’t want to answer it, but my cousin, who was in the room with me that day, told me to pick it up,” Essien told GhanaWeb.

“The number kept calling so I picked and, as soon as I said hello and another hello came from the other end, I realised who was on the phone.


“I told my cousin it’s Jose Mourinho. We had to change our plans because we were about to leave the hotel to the stadium to play Atletico Madrid.

“Real Madrid were doing their [negotiating] with my agent and I was in the bus as we were about to leave to the stadium.

“[My agent] said he had to send some fax to some people so I had to shout at the bus driver to stop like some mad man.

“All my teammates were looking at me like: ‘Michael what’s going on?’


“The bus stopped and I went back to the hotel to wait for my agent. My agent came and sent the fax and thankfully everything got finalised on time.

“I joined my teammates on the pitch but some of them had heard the news that I was going to Madrid.

“I explained to them that this deal came up and I had to return to the hotel to finish the paperwork. So, in coming back to pick my boots. I had to tell them goodbye.

“After the [medals] ceremony, we went back to the dressing room where I properly wished them goodbye.

“I just took my shin pad and boots and that’s it. I said bye to everyone including [Roman] Abramovich, [who] wished me good luck. The next day I was on a plane to Madrid.

“I went to Madrid with just my boots, shin pads, one [pair of] jeans, one shirt and my Chelsea tracksuit.

“I got to the airport [and] Jose was there waiting for me. He greeted me and I went to the hospital to undergo my medical. The next day, I started training.”

11 months ago
Manchester United boss Ole Gunnar Solskjaer appears to have taken aim to Romelu Lukaku and Alexis Sanchez by saying that he would ‘rather have a hole in the squad than an a**ehole’. The Norwegian was intent on transforming the atmosphere at the club the moment he took over from Jose […] 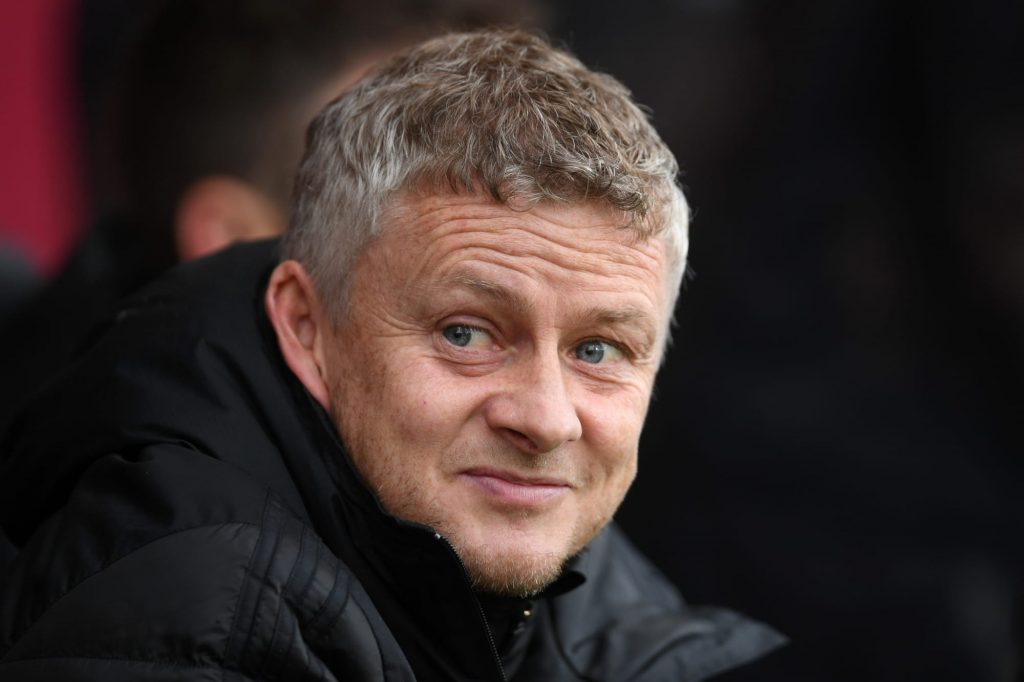