Cristiano Ronaldo is one of the fittest athletes on the planet and Patrice Evra learnt the hard way that the Portugal rarely ever relaxes.

Evra, a former teammate of Ronaldo, opened up about one afternoon where he was invited to Ronaldo’s house.

‘I would give advice to anybody, when Cristiano invites you for lunch at his house, just say no,’ the Frenchman joked.


‘He said, “Patrice, come over after training.” I went, you know I was really tired, [and] at the table there was only salad and plain white chicken so I was like, okay, and water, not any juice and we started eating and I was thinking some big meat would be coming after that but there was nothing.

‘He just finished and he stood up and he started playing with a ball, doing some skills and he said, “Let’s do some two-touch.”‘

Ronaldo is relentless in his aim to add the biggest collective and personal honours to his already blistering career.

‘I was like, can I just finish eating?’ he continued.

‘”No, no let’s play two-touch,” we start playing two touch. After that he said let’s go to the pool to swim, I was like okay… after going in the jacuzzi, the sauna, I’m done.

‘So that’s why I would recommend to anyone when Cristiano invite you to his house, don’t go – just say no because this guy, he’s a machine, he doesn’t want to stop training.’

Ronaldo’s competitive edge has helped him remain at the top of the game during the past decade. 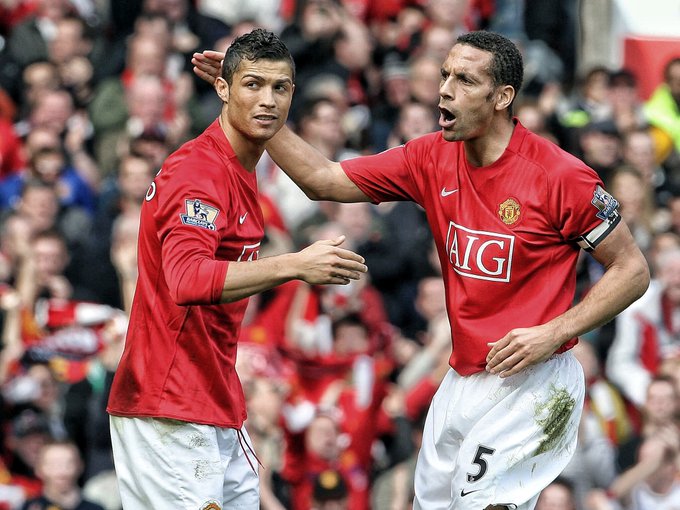 However, Rio Ferdinand took on Ronaldo at table tennis and after beating the Portugal attacker, it became a personal thing for him that he would train everyday in order to get revenge on Ferdinand.

‘With Rio Ferdinand, they were playing table tennis and Rio beat him, and we were all screaming and Ronaldo was so upset,’ Evra said.

‘Then he sent his cousin to buy a tennis table, he trained for two weeks at home and he came back and he beat Rio in front of everyone.

Portugal’s next game is against Morocco, who currently sit bottom of Group B after their defeat to Iran.

Tue Jun 19 , 2018
Maurizio Sarri’s agent is in London to finalise a move to Stamford Bridge, a source has confirmed, amid reports in Italy of an impending move to buy him out of his contract. With Antonio Conte still in charge at Chelsea, the Blues are not commenting on some reports on Tuesday […] 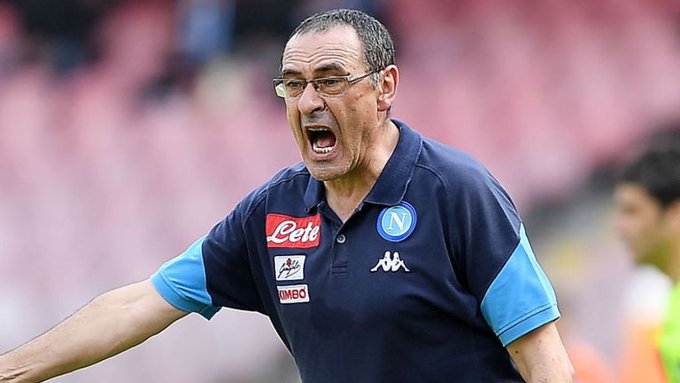