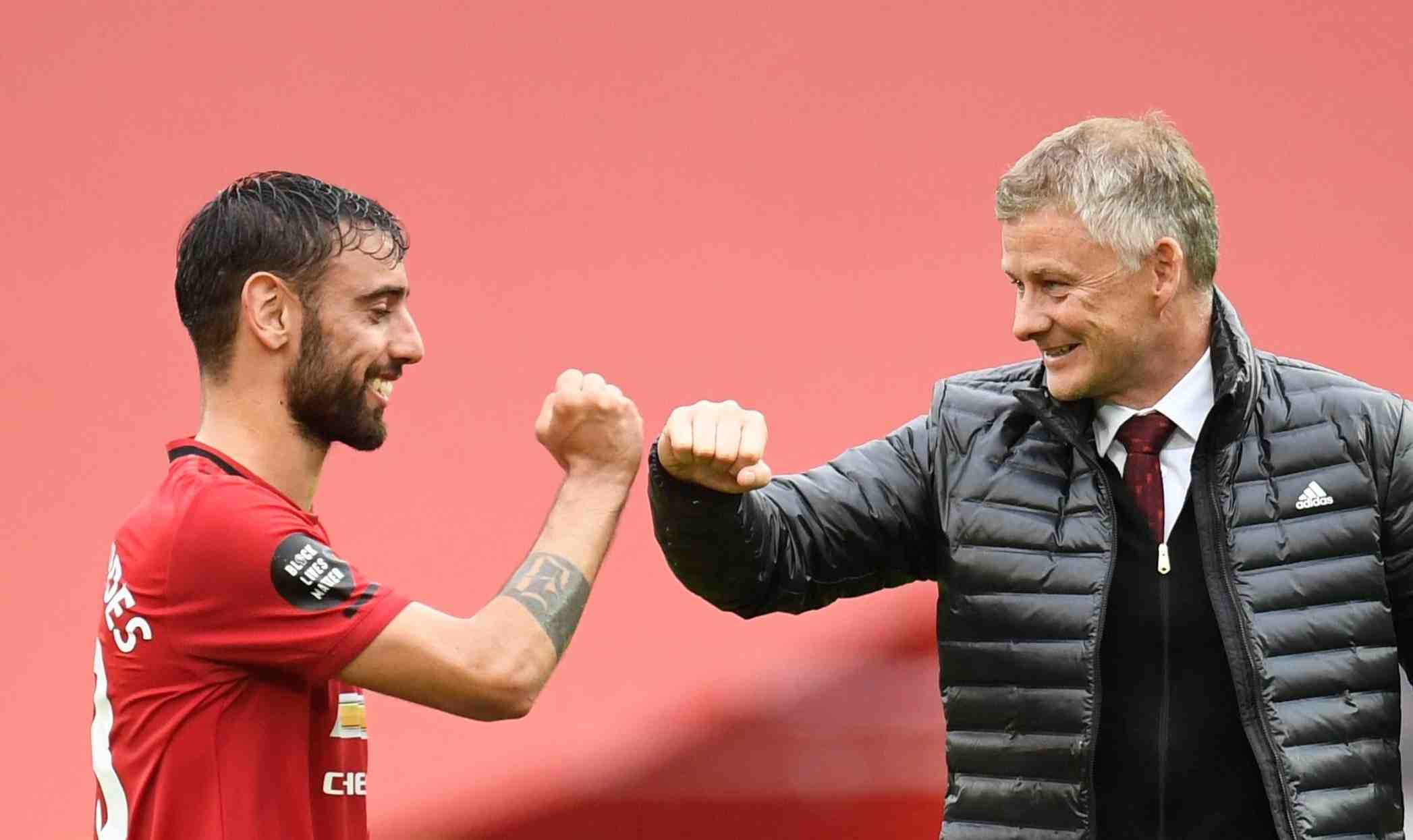 Patrice Evra has revealed the key role he and Cristiano Ronaldo played in bringing Bruno Fernandes to Old Trafford.

The pair were good friends in their three years together at Manchester United, even if Evra occasionally found Ronaldo a touch too competitive.


And the both combined to advise United manager Ole Gunnar Solskjaer on his transfer plans when Bruno Fernandes was being monitored at Sporting.

Patrice Evra told The Guardian why the signing was needed, saying: “United have qualified for the Champions League. It’s not a big achievement but it’s massive progress from where we’ve come.

“I love Ole. One game we’re on the bench and I started talking. He said, ‘Patrice. I’m focused’.

“He would analyse everything so he knows which defender is getting tired. That’s why we called him the Baby Faced Assassin. He helped United win the Champions League [in 1999] that way.


“United can’t challenge Liverpool or Man City. Not yet. There’s been massive damage but we’re moving in the right direction.

“When they wanted to sign Bruno Fernandes, Ole texted me. I asked for advice from Cristiano Ronaldo. “Cristiano says, ‘Bruno’s a good guy and very professional’.


“I say, ‘Ole, I’ve spoken with Cristiano. Let’s go for it’. “And Fernandes had a massive impact. Without him I don’t think we would have qualified for the Champions League.”

Indeed, Bruno Fernandes was important to a successful end to the season for Ole Gunnar Solskjaer’s side.

5 months ago
Chelsea legend John Terry has appeared to give his seal of approval for the club to sign free agent Thiago Silva this summer window. Chelsea have struggled to find a leader at in defence since Terry’s exit back in 2017 but are reportedly closing in on Paris Saint-Germain skipper Silva, […] 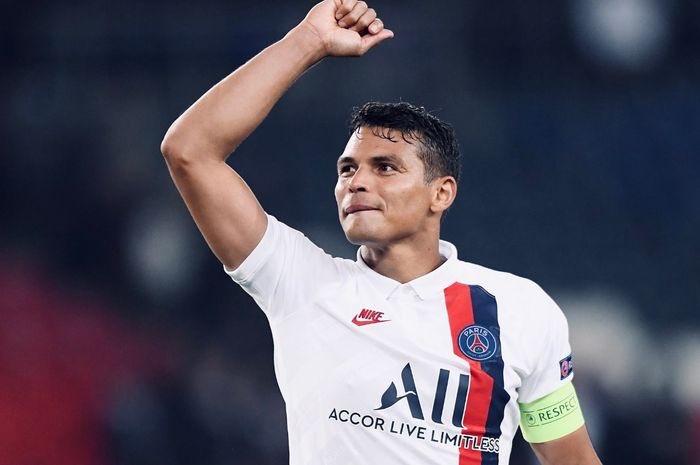