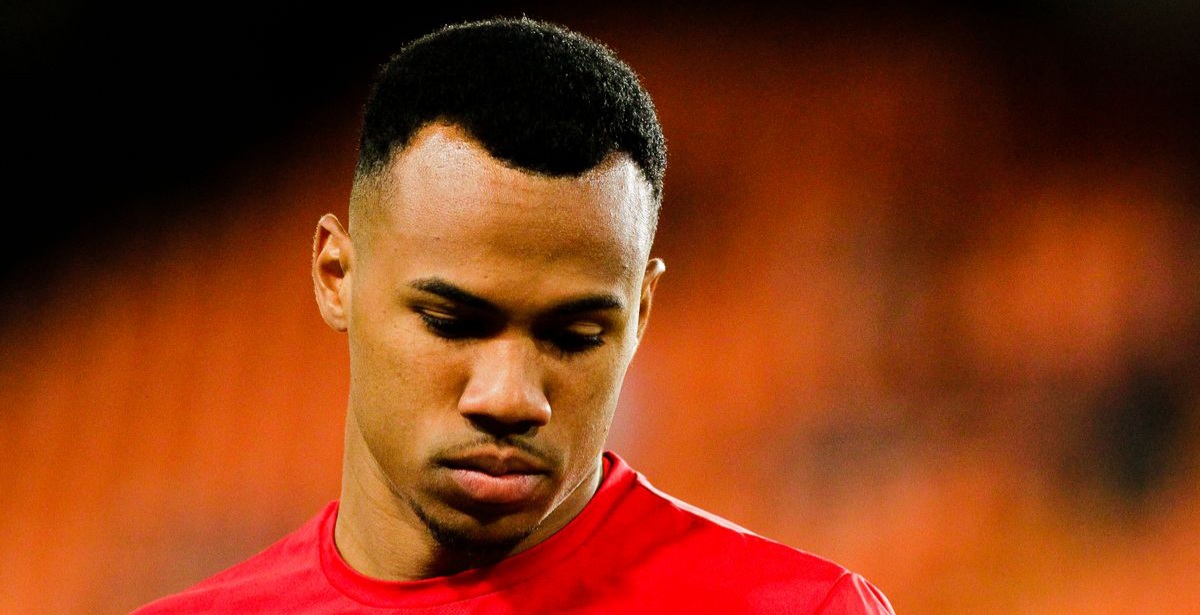 Arsenal are set to complete a deal for Gabriel Magalhaes. The Gunners have been in talks with the defender having agreed a fee which is reported to be around £25m, with Lille last week.

Napoli and Everton were also keen on the Brazilian and also had bids accepted by Lille, while Manchester United sounded out Gabriel’s representatives last week to explore the possibility making a late move.


But Arsenal have always been confident of getting a deal done for the player and now expect to complete the transfer in the coming days after a breakthrough in talks. Gabriel is now expected to travel to England to sign a five-year deal.

The process of completing the move will be complicated, however, by the fact Gabriel will need to quarantine for two weeks when he arrives from from France – one of the countries from which anyone travelling to the UK need to self isolate for 14 days.

Arsenal will follow Government rules at all times while completing the transfer, with top level sportsmen and women having to obey the same strict guidelines as anyone else when arriving in the country.

Once signed, the central defender will become Arsenal’s second signing of the summer, after the addition of Willian, who joined the club on a free transfer from Chelsea.


Gabriel’s arrival will be a huge boost to Mikel Arteta, who sees the singing of a left-footed centre-back as a priority this summer window.

The Brazilian will join William Saliba at the Emirates, who has already started pre-season training after his loan at Saint-Etienne during the 2019-20 season.


Arsenal believe they have secured two of the most promising youngsters in Saliba and Gabriel as the club look to give Arteta a squad capable of competing for a place in the top-four next campaign.

The gunners will now look to offload some defenders as Arteta now has eight centre-backs currently in his team, with Gabriel and Saliba joined by David Luiz, Holding, Sokratis, Mustafi, Pablo Mari and Calum Chambers.

5 months ago
Barcelona presidential candidate Jordi Farre has revealed he has held discussions with Liverpool manager Jurgen Klopp regarding taking charge at the Camp Nou in the future.  Ronald Koeman was appointed as the new Barcelona head coach earlier this week after Quique Setien was sacked following the club’s humiliating 8-2 defeat against Bayern […] 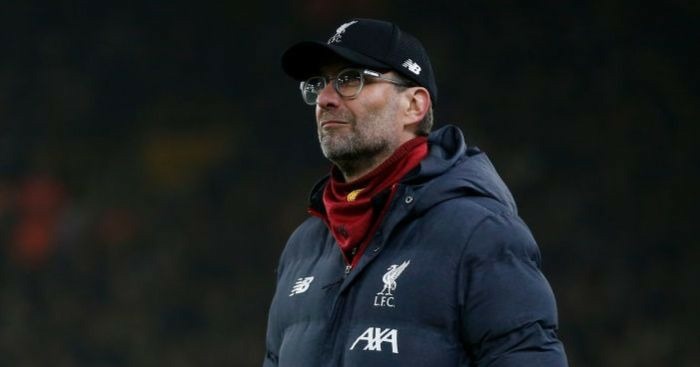