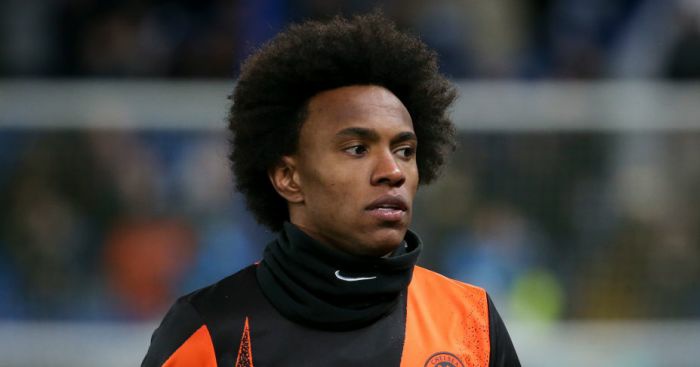 Arsenal could end up paying as much as £35m to new signing Willian, with the Brazilian winger confirming his free transfer from Chelsea on Friday.

Willian left Chelsea after last week’s Champions League defeat to Bayern Munich. The 31-year-old cited a contract issue with the club as his reason for denying a deal extension.


But, Arsenal have completed the signing of Willian and handed him a three-year contract. And according to the Daily Mail, he will become one of the club’s top earners, taking home £220,000 per week.

The report claims that while his basic salary will be lower than the one he received at Chelsea, however lucrative bonuses will see his finances skyrocket.

The deal includes a “huge” signing-on fee alongside loyalty payments and bonuses throughout. And this means the contract could cost the gunners £35million.

His £220k-per-week salary would see him become Arsenal’s second-highest earner behind Mesut Ozil who earns £350,000 per week. But, Aubameyang, who currently earns £200,000 per week, could receive a £50,000 weekly pay rise with his new deal.


Arsenal are still in negotiations to tie the Gabon international to a new contract after he entered the last year of his terms at the club.

According to Daily Mail, “insiders” claim Arsenal postponed announcing Willian deal due to the 55 staff members they made redundant.


Meanwhile Arteta has spoken about the position Willian will play for his team, saying he does not see him purely as a winger.

‘I believe he’s a player that can really make a difference for us,’ Mikel Arteta said. ‘We have been monitoring him for the past few months.

‘we had a clear intention to strengthen in the attacking midfielder and the winger positions [and] he is a player that gives us a lot of versatility, he can play in three or four different positions.

Willian explains why he joined Arsenal after leaving Chelsea

6 months ago
Willian has revealed why be chose to sign for Arsenal, insisting it was impossible to resist the lure of the gunners and claims Mikel Arteta was key in his decision to move to the Emirates. The Brazilian winger spent seven years at Stamford Bridge, playing an important role during a […] 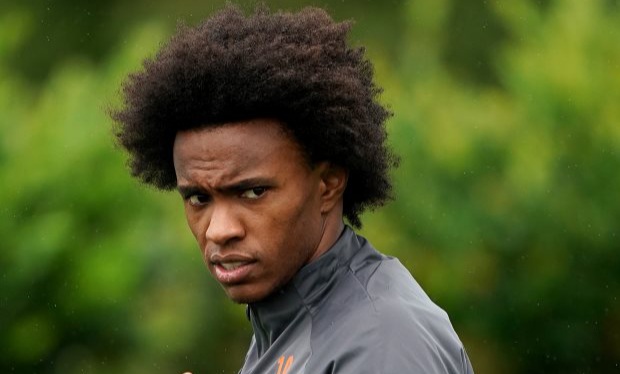