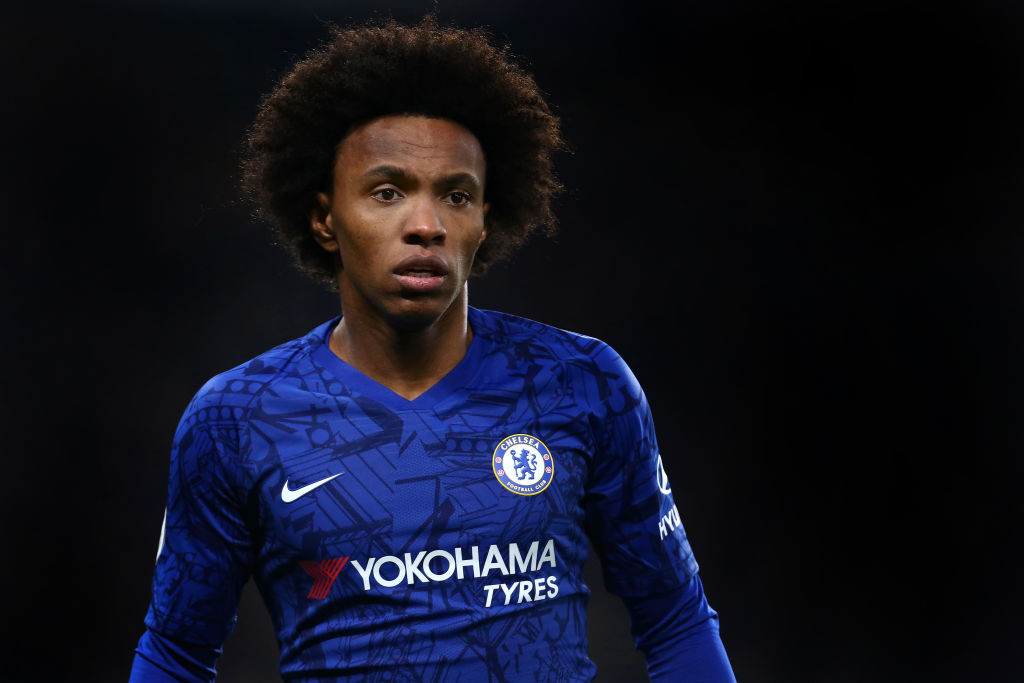 Arsenal’s move to sign Willian on a free transfer is being driven by Mikel Arteta with the gunners manager keen to add the winger’s experience to his young team, according to reports.

The 31-year-old will be out of contract this summer and has reportedly chosen to sign for Arsenal after they offered him a three-year deal, with the move expected to become official in the coming days.


While some reports claim his influential agent, Kia Joorabchian pushed the deal, the Atletic reports that Arteta is actually the driving force.

Arsenal have tracked Willian before now but the deal is being led by Mikel Arteta, who believes he will be an ‘ideal’ signing to help the squad.

The Brazilian would add experienced to the Arsenal team – and can even help the younger players develop and fulfil their potential at the club.

The other big reason is that Arteta feels Willian can bring winning mentality and culture to the squad he has at his disposal.


Although the winger watched from the sidelines as Arsenal defeated Chelsea in the FA Cup on Saturday, but he has twice won the Premier League title as well as the Europa League – he finished as the leading assister that campaign.

Despite the rumours surrounding his future, Willian has continued to train as hard and diligently as before and Chelsea head coach Frank Lampard would have liked to keep him at the club.


Moreover, Arsenal’s proposed salary is not the most lucrative the Chelsea player has been offered – with Inter Miami and another club offering more – but he wants to work with Arteta and continue staying in London.

Willian enjoyed a good run of form after the Premier League campaign restart, scoring fives times and providing three assists in his first six games back in action, ending the season with the most prolific of his career.

11 months ago
Manchester United have warned Borussia Dortmund that they might walk away from a transfer move for Jadon Sancho unless the club lower their £108 million demands for the player. According to the Telegraph Sport, the coronavirus pandemic has cost the Red devils around £150m in lost income and expenditure and […] 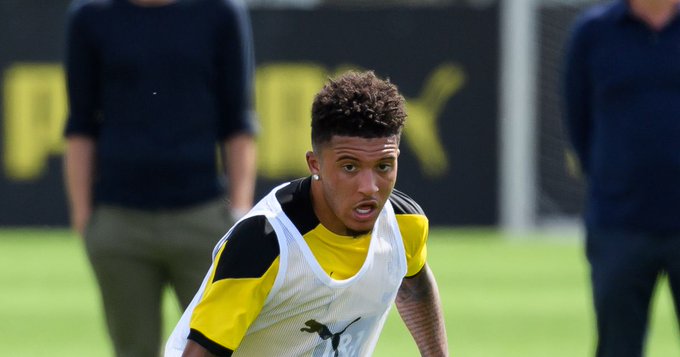