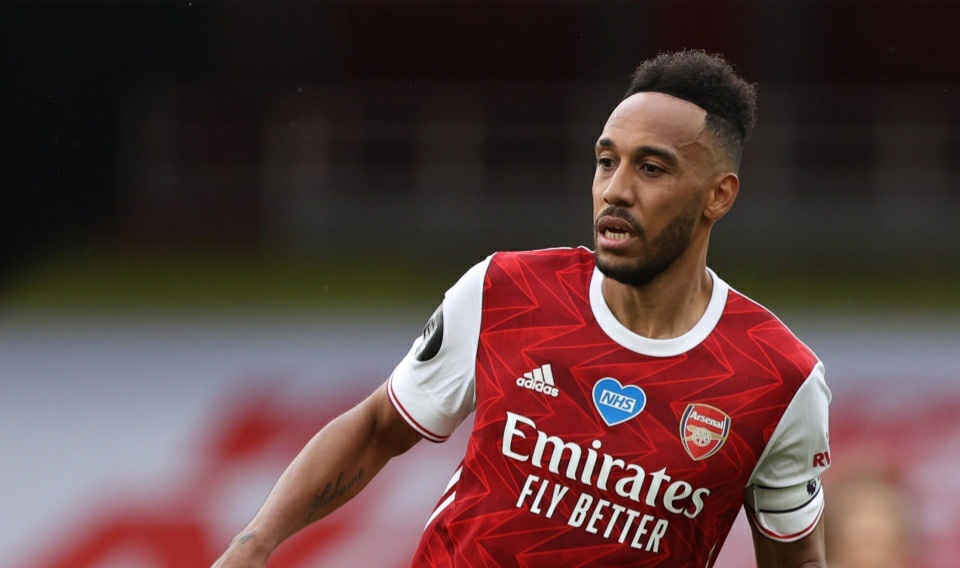 Arsenal striker Pierre-Emerick Aubameyang is reportedly waiting to see if Barcelona will offer him a contract before signing a new deal at the club.

According to reliable transfer journalist Fabrizio Romano, the Gabonese forward is still weighing up his options before he signs a new contract at the Emirates.


Aubameyang’s current contract expires next year summer and Barcelona have been linked with a move for the 31-year-old in recent months as he is yet to sign a new deal.

The Gunners’ captain showed his importance to the club with a spectacular performance when it mattered most last weekend against Chelsea, as his double led Arsenal to a historic 14th FA Cup win.

Speaking to The Beautfiul Game Podcast, Romano said: “Aubameyang is waiting to see if other top clubs offer him a contract, like Barcelona. At the moment, no one has made a bid.

“Yes they are talking and it’s up to Aubameyang because the contract has been offered to Auba many months ago, they did what they can, they offered him an important contract and he’s going to decide soon.


“He is also considering the possibility of staying at Arsenal, because they’re doing everything to let him stay at the club, Arteta, all the board, Edu, they are calling him everyday. There is a good possibility he will stay.”

However, Jack Wilshere has told talkSPORT he would stay at the club if he was in Aubameyang’s position.


Wilshere told talkSPORT: “It’s massive for the club that they get him to stay. You can see what he brings. “I was there when he signed and straight away from the first training session, you knew that he was world class. He scores goals with his left and right foot, he can beat a man.

“I was lucky enough to play with a few players like that, but he was one of the best. If I was in his shoes? Arsenal’s a massive club. He’s the captain, the fans love him, he’s got the respect of the whole club.

“If I was him I’d stay, but it’s easy for me to say that. Listen, as I said, it’s important they keep him because he’s their go-to man, he’s their best player, he’s their leader.”

2 months ago
Manchester United head coach Ole Gunnar Solskjaer has confirmed Alexis Sanchez will move to Inter Milan permanently. Talks have been ongoing which is believed will see Sanchez leave United on a free transfer. The forward has been at Inter on loan since August 2019 with the Red devils still paying […] 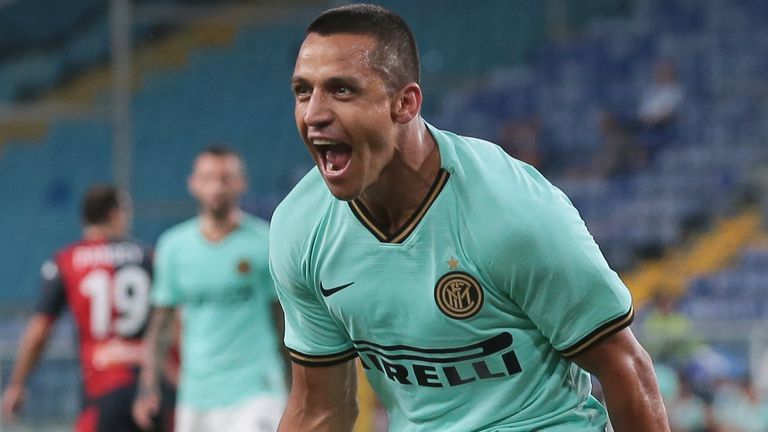