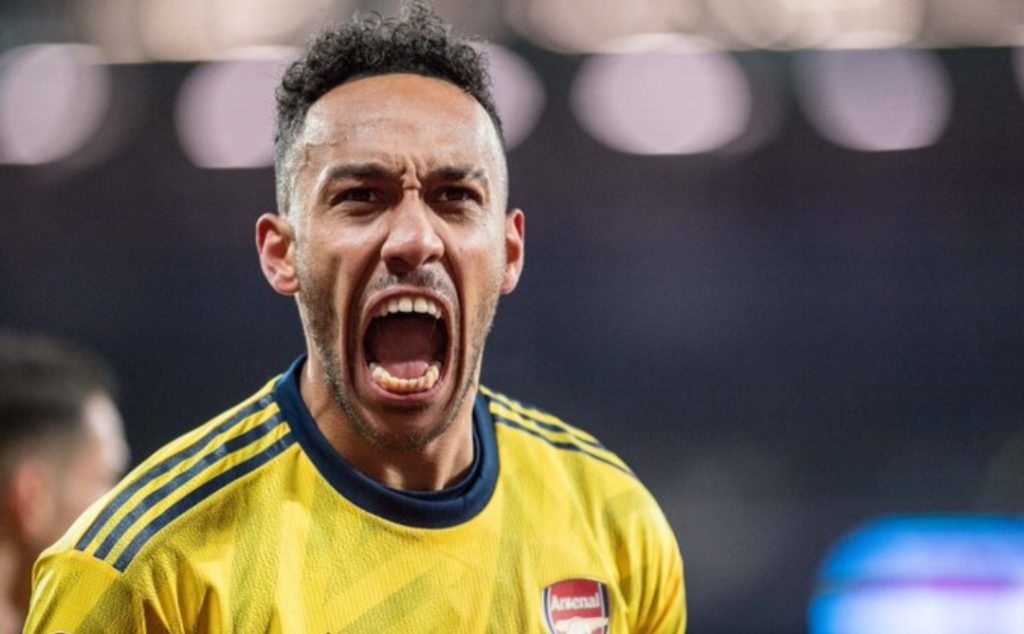 Arsenal striker Pierre-Emerick Aubameyang has told Barcelona that he is willing to join them from Arsenal, according to reports in Spain.

The Arsenal top scorer is Barcelona’s top target for the January window as they look for a replacement for Luis Suarez, who is set to be sidelined for up to four months after undergoing a knee surgery.


Aubameyang will have just a year left on his deal with Arsenal at the end of the campaign and the 30-year-old is yet to agree a new contract with the club.

Reports have claimed that Aubameyang is keen to leave the Emirates in order to boost his chances of winning a major trophy, but Arsenal are still hopeful that he will commit to a new deal.


According to Mundo Deportivo, Barcelona are aware of Aubameyang’s demands and have been told by the Gabonese forward that he would be willing to join.

The report claims that the transfer move will now heavily depend on whether Aubameyang, who is currently the gunners captain, will attempt to force a move to Barca.

Arsenal, however, will need Aubameyang to stay at the club in order to boost their chances of securing a fourth-placed finish in the League.

Mikel Arteta’s side are currently 10th in the table and are 10 points behind Chelsea who are fourth on the table.

Earlier this week, reports claimed that the Catalans are planning to launch an audacious loan bid to sign Aubameyang.

Fri Jan 24 , 2020
In an otherwise good night for Jurgen Klopp, with his side Liverpool beating Wolverhampton Wanderers 2-1 away from home, Mane’s injury was still a major concern. Mane was forced off in the first half of their Premier League game with Wolves just moments after trying to link up with Mohamed […] 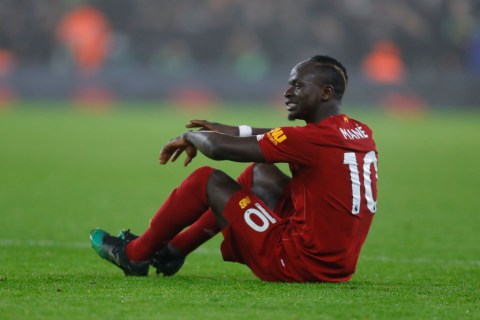