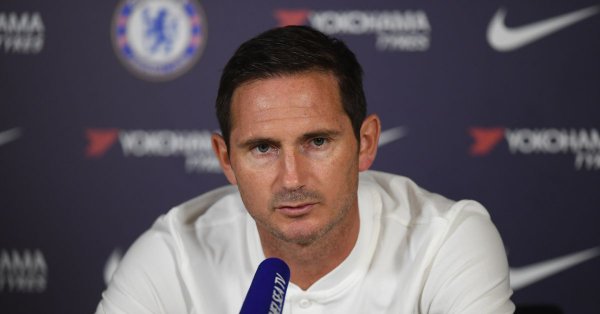 Frank Lampard insists Antonio Rudiger will have a key role to play this campaign as the Chelsea defender closes in on making his return to the first team.

The German suffered a knee injury against Manchester United in April and has missed the start of the new season, during which Chelsea’s defence has looked shaky.

Ruidger has gotten 180 minutes playing for the club’s academy side against Tottenham and Liverpool in recent weeks and Lampard insists the 26-year-old is ready to stake a claim for a spot in the Chelsea defence. ‘He is fit,’ confirmed Lampard ahead of Saturday’s game against Wolves.

‘It’s a choice for myself, but he will have an important role. We have missed him as we have with a few more front line players.

‘It is important in a team. I don’t want a young team for the sake of it. He can be influential. He is ready to take on those roles.’

Chelsea, meanwhile, have missed N’Golo Kante’s presence at the base of their midfield but the France international is still being troubled by an ankle injury which has restricted him to just two matches this campaign.

‘N’Golo is not fit, Kovacic is,’ Lampard added. ‘This game has come too soon for him, hopefully close. We are waiting for that final step, but hopefully that will be the same time.’

Chelsea were well beaten by Wolves at Molineux last campaign and Lampard knows his team will face a difficult test in a bid to record their second league victory of the season.

He said: ‘Wolves are a very good team, got a lot of credit last year and a good way of playing. Three at the back and very good going forward. They defend well and it’s a difficult atmosphere in the stadium.


‘I am very impressed by Nuno, looking from the outside and the way that he shows himself in the media and the unity they have. They have a style they believe in and I like the way he operates.’

Fri Sep 13 , 2019
Jose Mourinho believes Alexis Sanchez’s inherrant sadness meant he was always destined to be a failure at Manchester United. Much was expected of the Chile forward after he arrived at Old Tafford after his exit from Arsenal but he failed to perform anywhere near his best form. Both Mourinho and […] 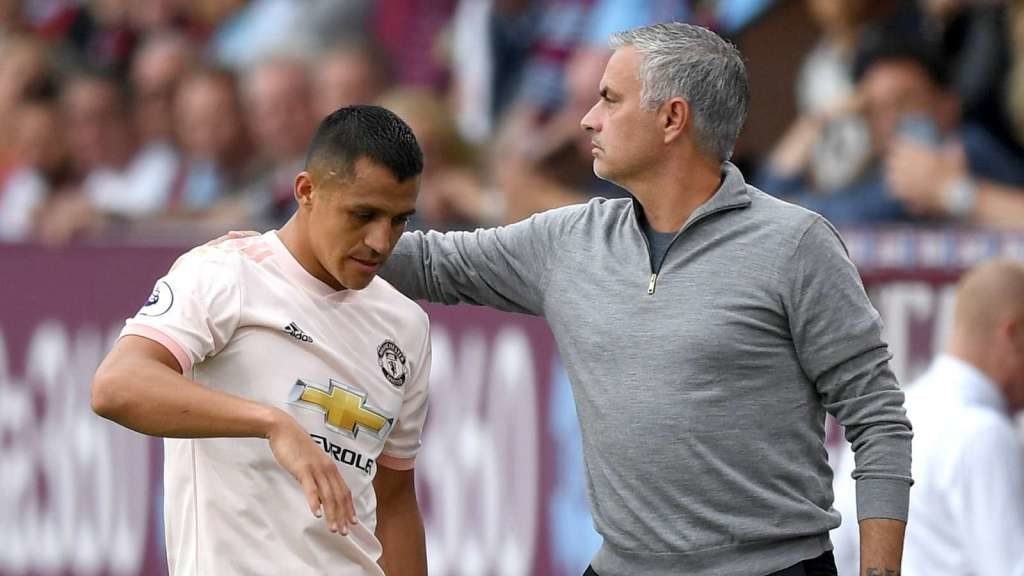