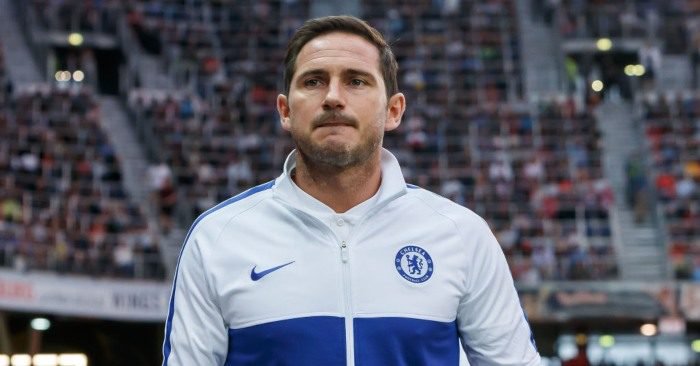 Frank Lampard has confirmed Chelsea will be without N’Golo Kante, Ross Barkley, Ruben Loftus-Cheek, Antonio Rudiger and Andreas Christensen for their League game against Burnley.

Chelsea travel to Turf Moor on Saturday looking for a fourth successive win in the Premier League and on the back of an impressive Champions League victory over Ajax.


Lampard will have to make do without a number of first-team players, however, after confirming on Friday that Kante and Barkley would miss Saturday’s match.

ELoftus-Cheek, German defender Rudiger and Denmark star Christensen have also failed to recover in time to play for Chelsea against Burnley.

Speaking to the media on Friday afternoon, Lampard said: ‘Loftus-Cheek is well out, Rudiger and N’Golo [are both] not ready for the weekend.


‘We need to get him [Kante] right now. Christensen and Barkley are both out as well.’

Asked how long he expects to be without French World Cup-winner Kante, Lampard responded: ‘I don’t know. I just want him fit.

‘He might be suffering from the big injury at the end of last season. There is no time-frame at the moment.

‘Rudiger had a bad injury, this is a fall-out of last season, that is the nature of it. We need to remember that, but he is close.’


And Lampard added: ‘It’s a tough place to go. They have a strong way of playing, they are well drilled. They can give you big problems.

‘It is a tough match. You have to respect the teams you play, it will be a physical battle.

‘They have been good. I have watched a lot of their games. They are scoring goals. They had a tough time at the early stages of last season, they have always been a difficult game.’

On Burnley manager Sean Dyche, Lampard said: ‘What Sean has done is get a club into the Premier League and sustain their position.


‘It’s a very nice story. I know the hard work it takes to keep going and get good results. He’s doing very well.’

Sun Oct 27 , 2019
Unai Emery claims the decision to leave Mesut Ozil out of the Arsenal team was made by the whole club and not just him. The 31-year-old has played two matches in all competitions for the Gunners this campaign and has not been included in the matchday squad since September.  Although […] 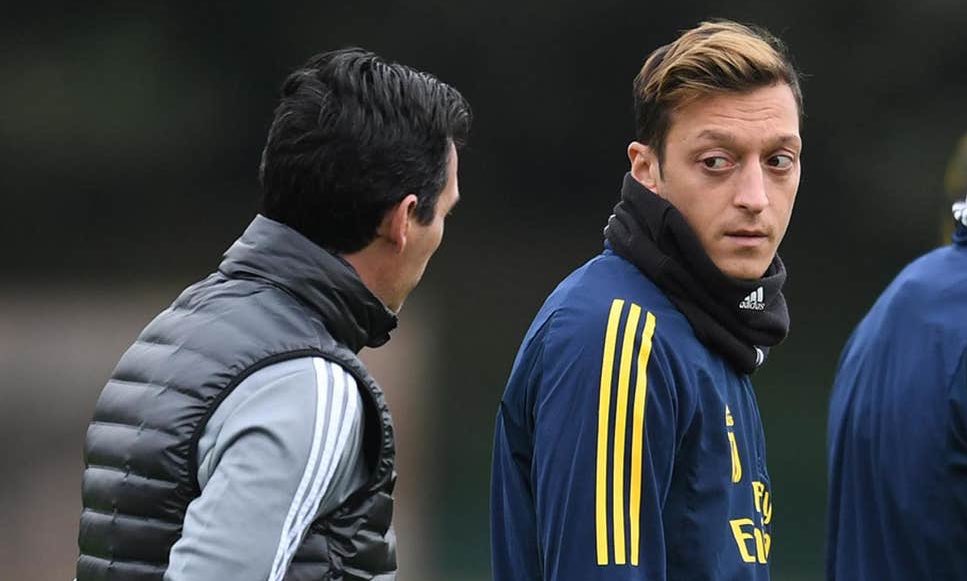