N’Golo Kante is a major doubt for Chelsea’s trip to Norwich on Saturday, with head coach Frank Lampard confirming he has been carrying an ankle sprain.


The France international is believed to have picked up the injury during last weekend’s 1-1 draw with Leicester. Though he completed the match at Stamford Bridge, he hasn’t completed a full training session since then.

Kante will be assessed before the match at Carrow Road, with Antonio Rudiger also out but hoped to be back in contention for next weekend as Chelsea face another promoted side in Sheffield United.

With the blues playing in the weekend’s early fixture on Saturday lunchtime, Kante won’t have long to prove his fitness and Frank Lampard may decide that the important midfielder isn’t worth risking.

However, with the former Derby County manager still looking for his first competitive win in charge of the Blues, losing him would be a big blow ahead of a match Chelsea will be expected to win.


Kante has been playing in a more advanced role than some supporters have been used to seeing him in, alongside Mason Mount, with Jorginho operating in the deep-lying role just behind them.

His loss could prove to be Barkley or Mateo Kovacic’s gain, as they look to prove a point for a regular spot in midfield with Lampard yet to find the perfect blend. Barkley started in the opening-day defeat to Manchester United, while Kovacic was preferred in the UEFA Super Cup defeat to Liverpool.

Meanwhile Germany defender, Antonio Rudiger will be raring to go after spending the last four months ruled out with a knee injury he picked up in the draw against United last campaign.

The 26-year-old has been back in full training since last week, and played 90 minutes for the development squad of Chelsea.


However, Long-term absentees Ruben Loftus-Cheek and Callum Hudson-Odoi, are still not ready to be considered for selection in the team.

Sat Aug 24 , 2019
Chelsea new boss Frank Lampard is searching for his first win away at Norwich City on Saturday after failing to find a win in his first three competitive matches in charge.  Lampard has experimented with both Olivier Giroud and Tammy Abraham upfront, while Batshuayi is being kept at the club after returning […] 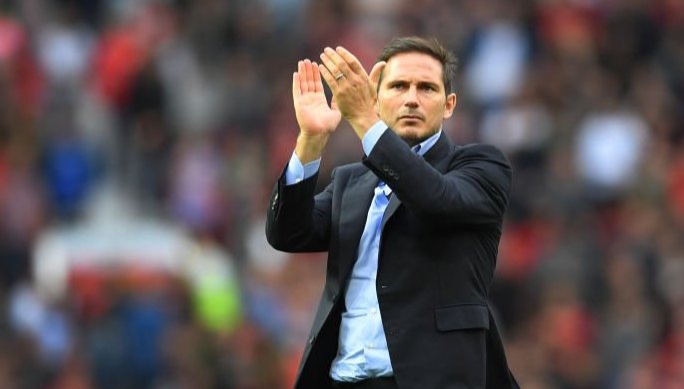