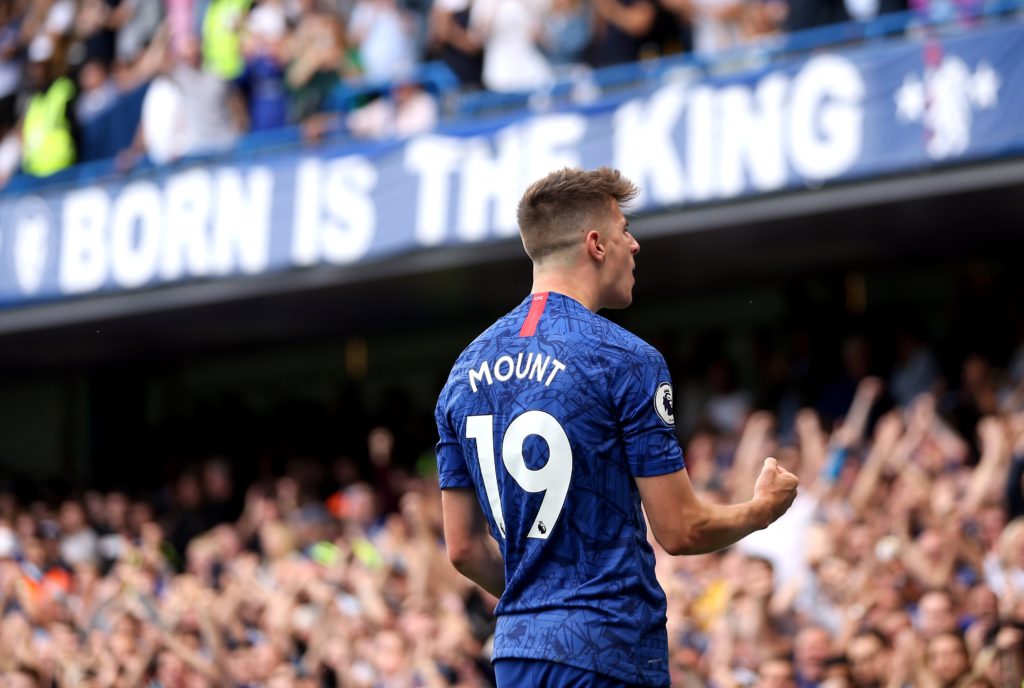 Mason Mount missed Chelsea’s training on Thursday but Frank Lampard could be boosted by the return of Emerson ahead of his side’s game with Liverpool on Sunday.

Mount was forced off after just 16 minutes with an ankle injury during Chelsea’s 1-0 loss to Valencia in the Champions League on Tuesday.

Scans have subsequently shown that Mount has not suffered ligament damage but the English star is expected to miss Chelsea’s game against Liverpool at Stamford Bridge on Sunday.


Antonio Rudiger was absent for Chelsea’s match with Valencia and also missed Thursday’s training session due to a groin issue.

Meanwhile, Emerson has missed Chelsea’s last two games against Wolves and Valencia after suffering a thigh strain during international duty with Italy.

But the Italy international trained with his teammates on Thursday and could be in contention to play against Liverpool.

N’Golo Kante is also pushing to be fit and available for the Liverpool clash having missed Chelsea’s last four matches due to an ankle injury.


The World Cup winner has trained with Chelsea’s team this week and took part in Thursday’s training session.

Thu Sep 19 , 2019
Romelu Lukaku was reportedly involved in a dressing room fight with Inter Milan teammate Marcelo Brozovic after the team’s disappointing Champions League draw against Slavia Prague. The Italian giants were second best for much of Tuesday night’s match at San Siro, going behind on the hour-mark, but rallied late on as Nicolo Barella’s […] 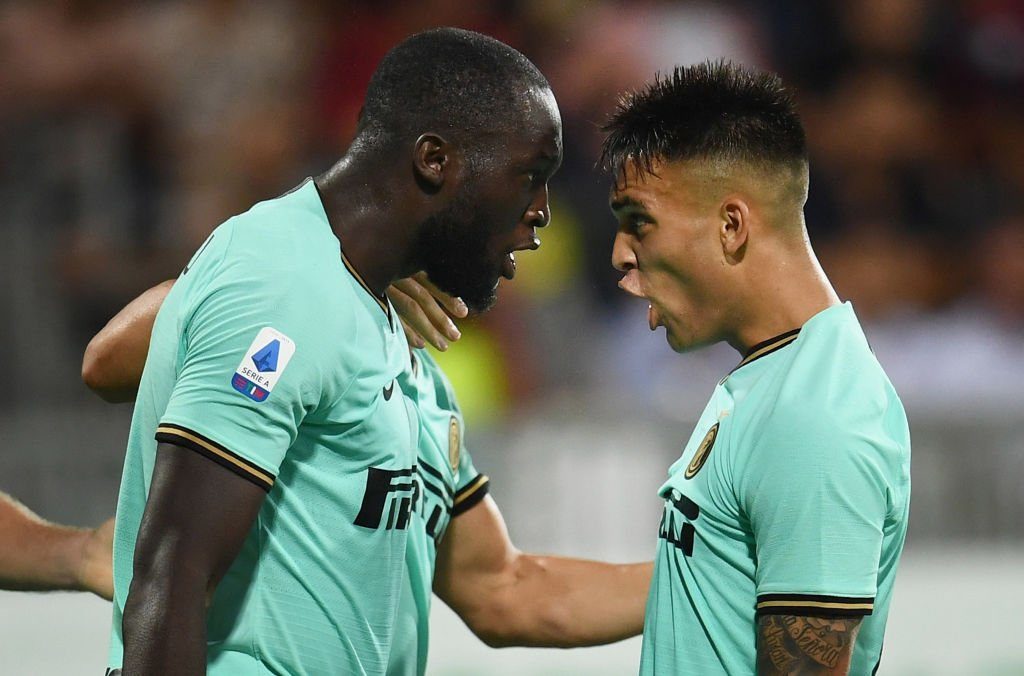