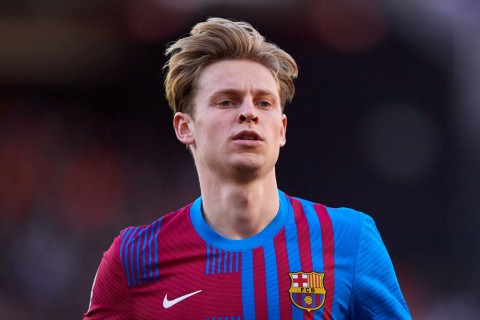 Erik ten Hag has made the 25-year-old his top target ahead of his first campaign in charge with United locked in discussions over a fee with Barcelona in recent weeks.


While Barca have been prepared to sell for the right price to finance their own summer spending, the biggest problem was believed to be convincing de Jong to leave the Camp Nou.

The Dutchman has described the La Liga giants as his ‘dream club’ with fears United’s failure to qualify for this season’s Champions League would be another stumbling block.


Reports in Spain even claimed de Jong has told Barcelona and United that he has no intention of moving this summer.

But, The Guardian claim that is not the case and report de Jong is ‘minded to sign for United’ and is ready to reunite with his former Ajax manager ten Hag in Manchester.

A an initial fee of £56.2m with add-ons that could take the price up to £73.3m has been agreed in principle with the focus now only on agreeing personal terms with de Jong.

Meanwhile, the Red Devils are reported to be on the brink of signing Feyenoord left-back Tyrell Malacia.


The Netherlands international was on the brink of sealing a transfer move to Lyon before United swooped in with their offer.

According to reports, Malacia has already informed Lyon that he has picked the Premier League as his next destination.

7 months ago
Arsenal are hoping to finally wrap up a deal for Lisandro Martinez and have made an improved bid to sign the Ajax defender ahead of Manchester United. The Gunners have made two offers for the Argentina international and have now lodged a third offer worth around £35m, rising to £40m […] 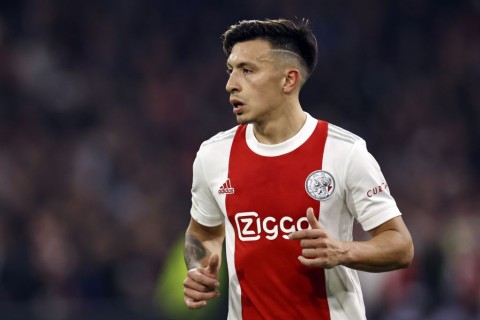