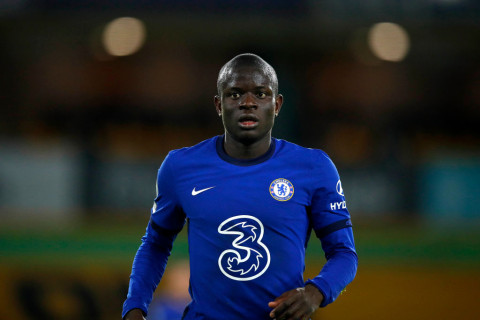 N’Golo Kante will return to Chelsea from international duty after suffering a hamstring injury during his time with the France national team, though it is not believed to be serious.

Kante played 90 minutes on Wednesday in the World Cup holders’ 1-1 draw against Ukraine and did not look like he haf any injury when he left the pitch at full-time.


But further examinations on Thursday have revealed that he has picked up a small injury to his left hamstring and he will be released from France so he can return to Stamford Bridge for more treatment.

A statement from the French national team read: ‘N’Golo Kante will not take part in the next two matches of the French team on Sunday in Kazakhstan and three days later in Bosnia-Herzegovina.

‘The Chelsea midfielder felt a pain in the hamstrings of the left thigh at the very end of the match against Ukraine on Wednesday at the Stade de France.

‘He had clinical and radiological examinations on Thursday, which revealed a small lesion.


‘In consultation with Doctor Franck Le Gall, national coach Didier Deschamps decided to put N’Golo Kante back at the disposal of his club on Friday.

‘N’Golo Kante will not be replaced. It is therefore a group of twenty-five players who will fly to Kazakhstan on Friday morning.’


While Kante was not fit enough to play against Kazakhstan or Bosnia and Herzegovina, Chelsea will be hopeful that he can return in time for their next game against West Brom on April 3.

Were Kante to be sidelined it would be a huge blow for Tuchel, with the Frenchman having started four of Chelsea’s last five Premier League games while he was named Man of the Match in their Champions League 1-0 victory over Atletico Madrid.

1 month ago
Norway manager Stale Solbakken says Arsenal midfielder Martin Odegaard remains a doubt for his nation’s clash with Turkey after suffering an injury in the win over Gibraltar. The player, who is starting to find top form for Arsenal, was substituted at half-time after twisting his ankle, and failed to play […] 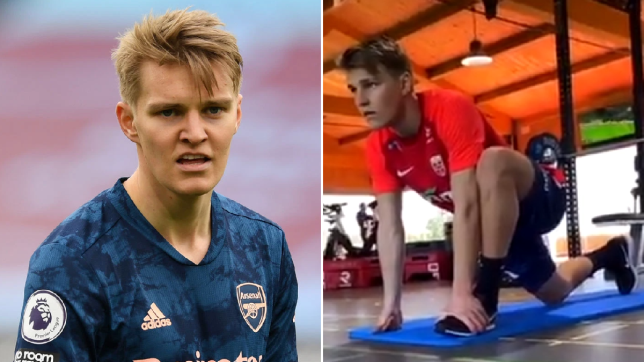