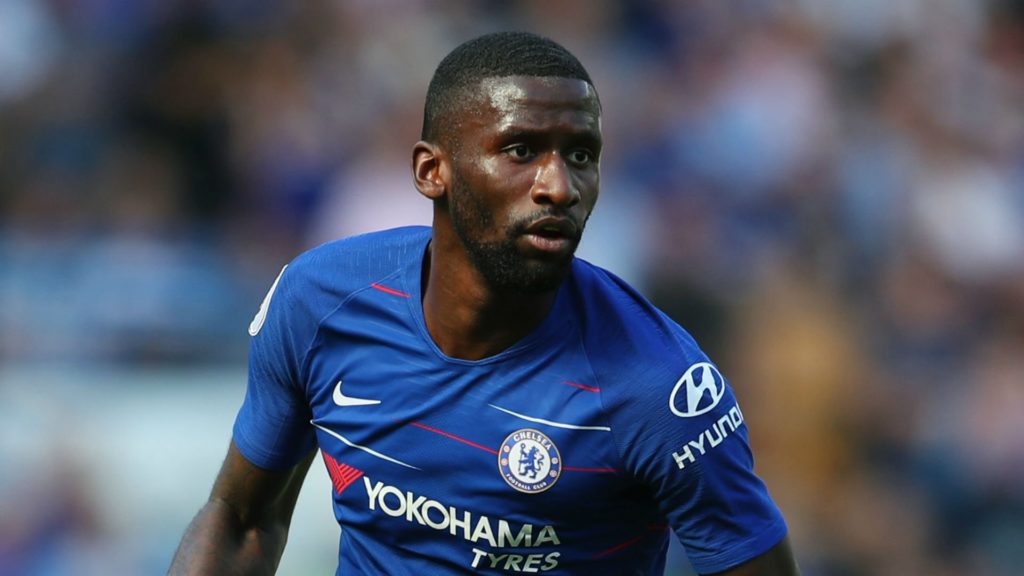 Antonio Rudiger is set to make a long-awaited return for Chelsea after the German defender declared himself fit to play.

The 26-year-old has endured an injury-plagued start to the season, with a groin issue derailing his bid to impress manager Frank Lampard.


But after a week’s worth of training, and no further aggravation for the injury, Rudiger is now available to contest for a regular starting spot in the Chelsea team.

Chelsea travel to Watford on Sunday in search of their fifth consecutive league win, and Antonio Rudiger could be in contention to get some minutes at Vicarage Road.

He said: ‘It is very long now [his absence].

‘Even with my cruciate ligament rupture, I was not out for so long. I’m itching [to play] but very patient.’


The former Roma defender had undergone knee surgery in the summer, but his recovery was stunted once again after slipping on a metal plate close to the touchline against Wolves in September.

And Rudiger may struggle to regain his place in Lampard’s first-choice team after the impressive partnership formed by fellow centre backs Kurt Zouma and Fikayo Tomori.

The duo had flourished together across the Blues’ seven-match winning streak in all competitions, which was put to a stop after their Carabao Cup knockout against Manchester United.

Fri Nov 1 , 2019
Jurgen Klopp has described Arsenal star Gabriel Martinelli as a ‘talent of the century’ after his two goals against Liverpool at Anfield in the Carabao Cup. Although the 18-year-old was viewed as a signing for the future when he arrived from Brazilian club Ituano over the summer, he has quickly […] 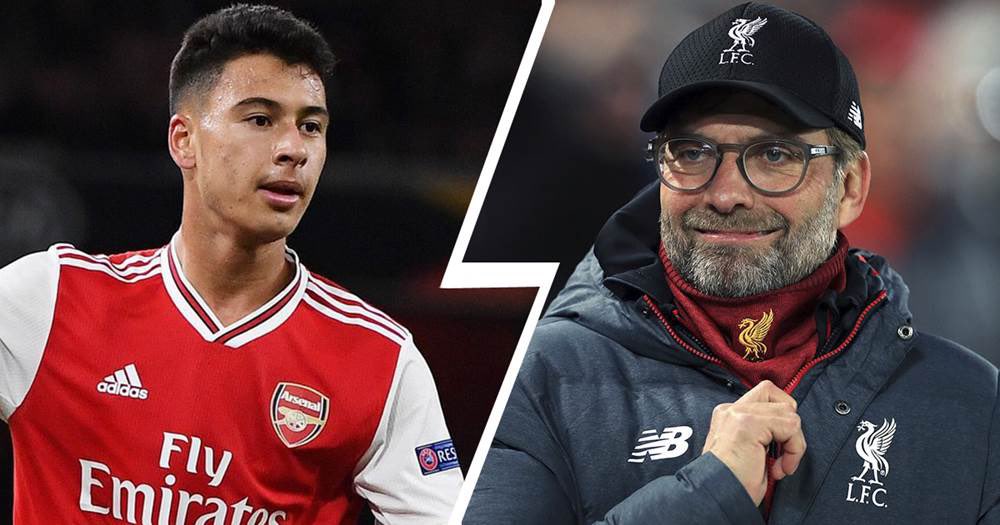