Chelsea are weighing up the possibility of bringing Antonio Rudiger’s injury return forward after conceding four goals in their opening day loss to Manchester United.


The German defender underwent surgery on a knee injury earlier this year, which ruled him out of the final few matches of the 2018/19 campaign, and he was pencilled in to return against Wolves in September.

Rudiger is reluctant to rush back until he feels his knee is 100% recovered but Lampard is keeping a close eye on his progress with a view to bringing him back sooner rather than later, according to the Daily Mail.

Lampard rates Antonio Rudiger highly and told the Germany international over the summer that he is very important to his plans.

The 4-0 defeat at the hands of Ole Solskjaer’s team alarmed the Chelsea legend, with Kurt Zouma coming in for heavy criticism as Marcus Rashford, Anthony Martial and debutant Daniel James all were on the scoresheet.


Lampard’s former team-mate Gianfranco Zola believes Zouma will struggle to hold down a place in the team when Rudiger returns to full fitness.

‘I think he (Rudiger) has a better understanding with Christensen.


‘I believe if they want to play out from the back, Rudiger and Christensen will be more suitable.’

Tue Aug 13 , 2019
Frank Lampard has revealed that N’Golo Kante sustained ‘another small injury’ in Chelsea’s loss to Manchester United and is a doubt for their Super Cup match against Liverpool. The 28-year-old flew home early from July’s pre-season tour of Japan with a knee injury and was not fit enough to start […] 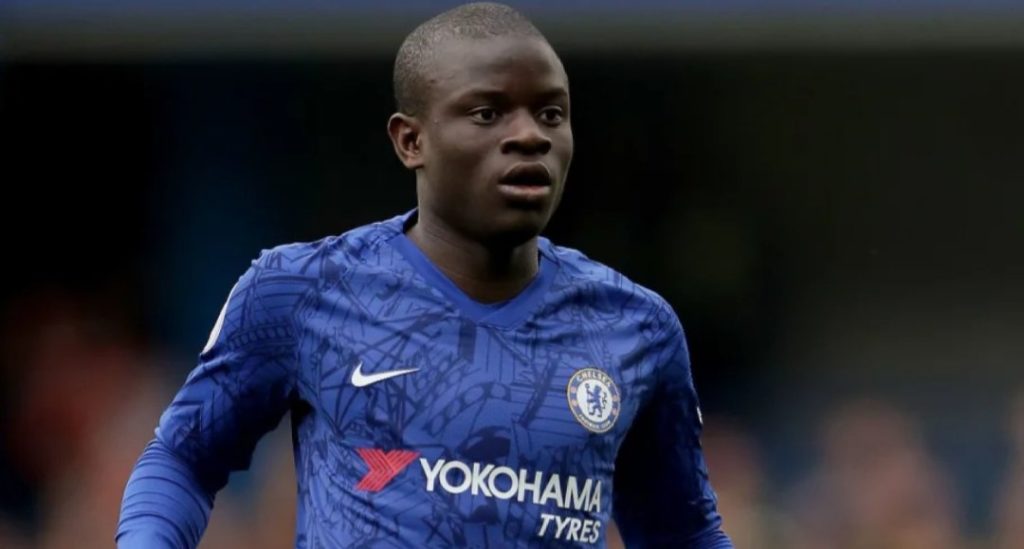