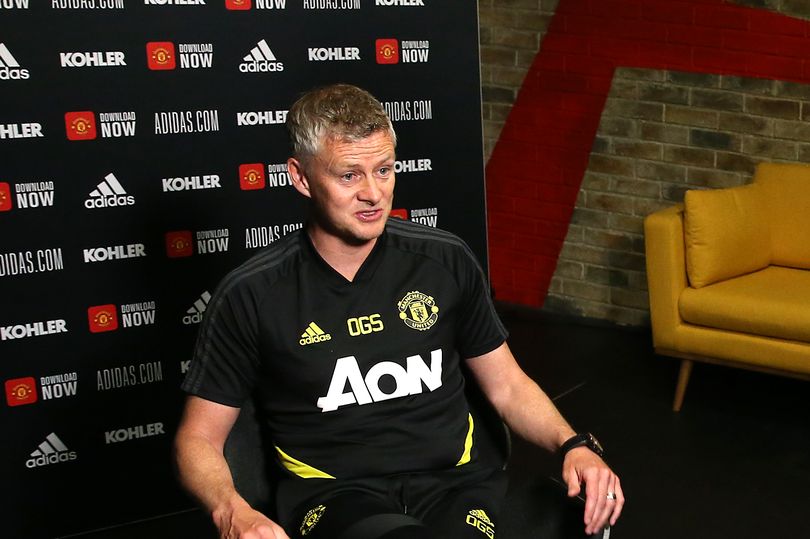 United have been long term admirers of Sancho and look set to attempt to complete a swoop for the winger when the summer window opens.


Sancho, who already has 17 goals and 17 assists this campaign, is into the last two years of his current contract in Dortmund but doesn’t seem interested in extending his stay in Bundesliga.

Borussia would want at least £100m for Sancho but despite a huge fee, and already having Daniel James, Rashford and Mason Greenwood, the Red devils aren’t apparently put off.


Solskjaer was asked by Norwegian TV channel Viaplay about the possibilities he will sign someone from Borussia Dortmund, he replied with a grin: “I’m good at math, but I can’t answer that question. There are many good footballers on many teams.”

United legend Solskjaer was further asked about his transfer plans and revealed he held positive conversations with Ed Woodward and the club’s transfer crew over their strategy in the transfer market.

“If something is in front of us screaming that it’s sensible, both from a sporting and a financial perspective — I know we’re going to try, but you can’t make any promises,” Solskjaer said.


“The three months of lockdown and for how long we’ll have to play in front of empty stands, if we’ll play in the Champions League next season. There are many things like that which will be factors in terms of what we can do when the season is over.”

Kindly make a comment and check below for more updates!

3 months ago
Arsenal defender David Luiz was offered a new contract at the club because he agreed to a significant reduction in his salary, according to Telegraph Sport. The gunners’ decision to give Luiz a new deal this week was met with huge criticism after his poor performance against Manchester City this […] 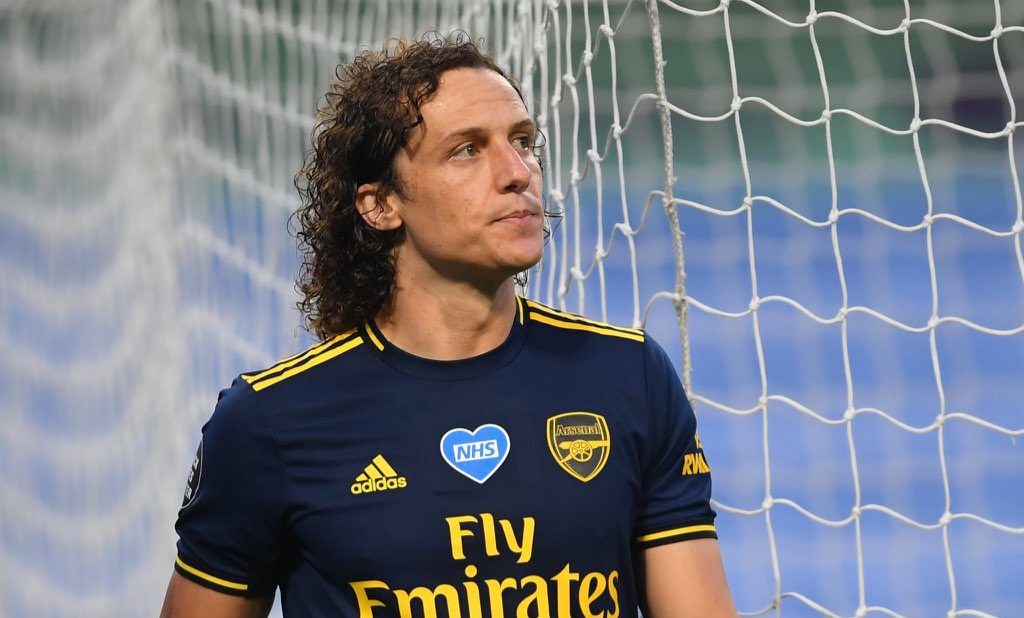