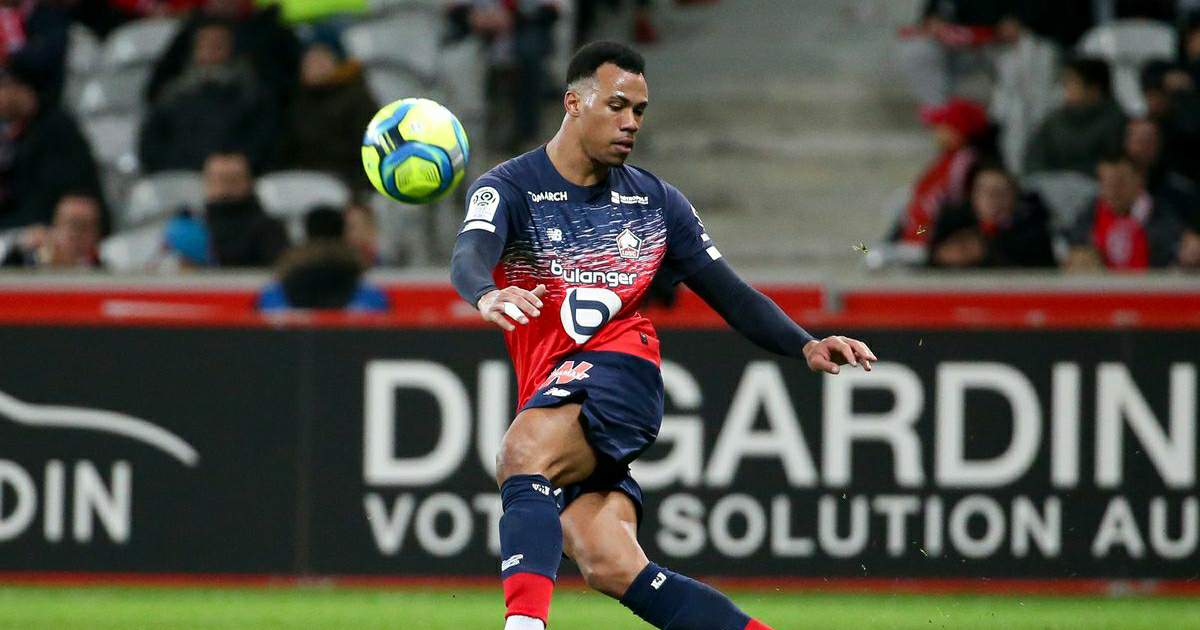 Arsenal have had a €30m offer accepted by Lille for Gabriel Magalhaes with the Brazilian central defender now set to choose between a move to the Emirates or Napoli.

Manchester United had also been interested in signing the player but according to Le 10 Sport they will now focus on agreeing a deal to bring Monaco’s Benoit Badiashile to the club.


Everton had also expressed an interest in signing Gabriel but they had a €20m bid turned down earlier this week, according to reports.

Mikel Arteta wants to improve his defence during this summer, particularly given he is reported to be giving consideration to changing to a 4-3-3 formation next campaign.

Arsenal will listen to offers for players like Sokratis Papastathopoulos, Calum Chambers and Rob Holding, while Shkodran Mustafi is also believed to be surplus to requirements.

William Saliba has returned to Arsenal after his loan spell at Saint Etienne, while both Pablo Mari and David Luiz, still fresh from signing new deals, will compete for first team places.


Gabriel is expected to make his decision soon, with Lille president Gerard Lopez confirming the Ligue 1 side will not stand in his way.

‘The way we work is very simple,’ he told BBC World Service. ‘We explain to him and his environment, his agent, what we are looking for, and once we get those offers the choice is his, like we did with Nico [Pepe] and Victor [Oshimen].


‘We are there now, so we told him, ‘Eventually you have to make a decision but we’re not pressing you’.

‘I think he will make it this week, or next week at the latest. He is leaving, we’ve given the OK for that. ‘There’s a lot of competition. He’s a young player so he’s got to make sure he makes the right decision.

‘We help him out a little bit so we tell him, ‘We think this might be the right manager or club for you’. ‘He’s got so much talent, he will succeed wherever he goes.’

5 months ago
Ole Gunnar Solskjaer has conceded Liverpool and Manchester City are ‘too far ahead’ of Manchester United and has called on the club to spend on ‘quality’ to help close the gap on their Premier League rivals. Executive vice-chairman Ed Woodward has warned fans that it may not be ‘business as […] 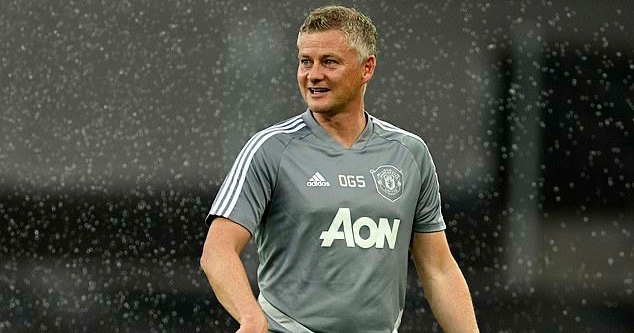