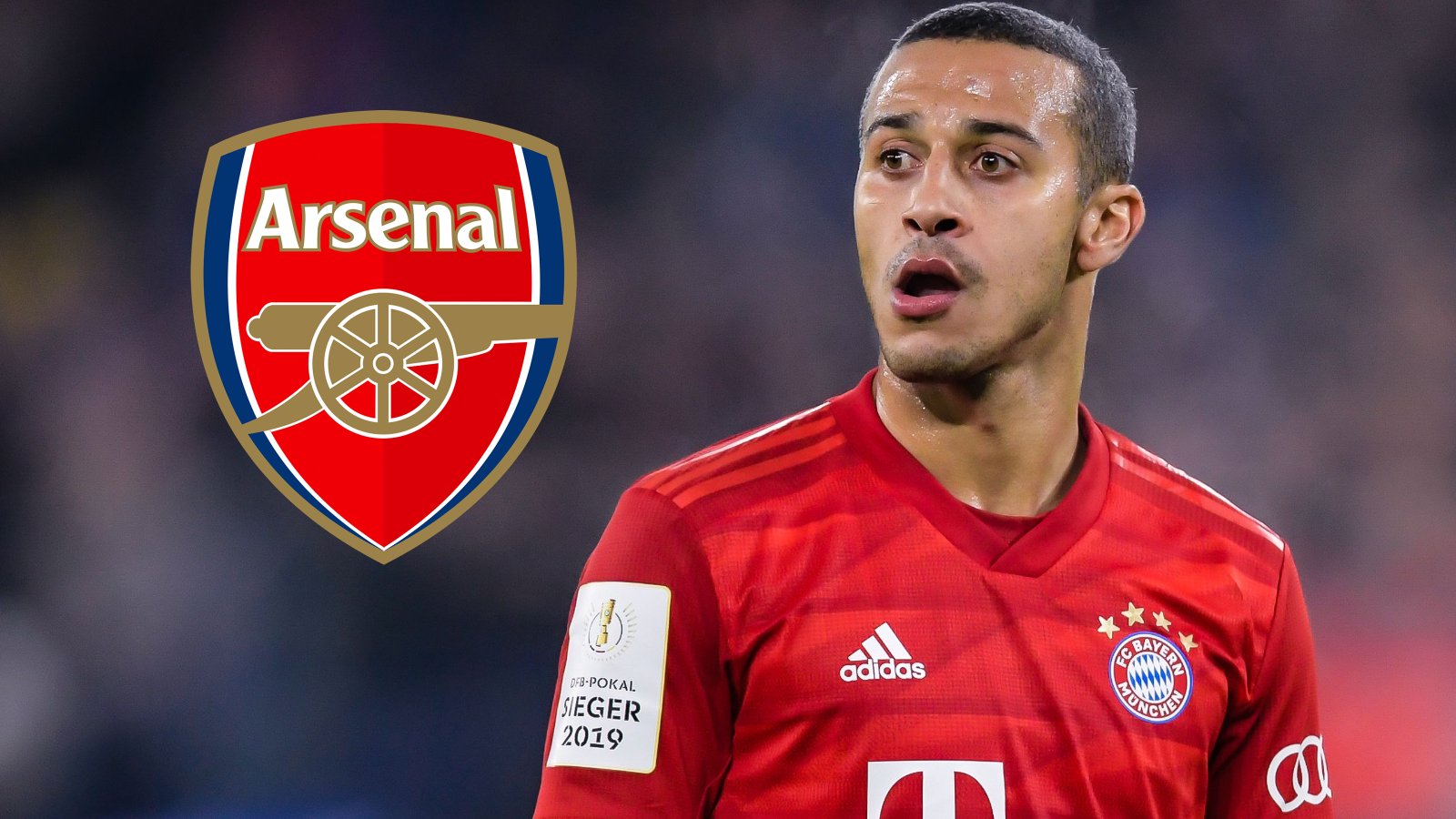 Arsenal have enquired about the availability of Bayern Munich midfielder Thiago Alcantara, with Liverpool now facing competition over the former Barca player signature.

The Spanish midfielder who will be involved in Sunday’s Champions League final against Paris Saint-Germain, looked set for a move to Liverpool this summer but a deal is yet to be done.


He has only a year left on his contract with Bayern, who are interested in selling him this summer rather than lose him for free at the end of next campaign.

Bayern want £23million for the 29-year-old, which the Reds deem too much as they could approach him in the January window to discuss a Bosman.

With Liverpool stalling over a potential deal, Arsenal have now made an approach as Mikel Arteta looks to improve his squad, according to the Daily Mail.

However, The Gunners will look to offload players like Lucas Torreira and Mohamed Elneny in order to help fund the transfer.


Per Mertesacker, the head of Arsenal’s academy, warned Thiago Alcantara he would have to adapt if he joined Jurgen Klopp’s side.

‘I can already imagine the transfer, but the midfield axis of Liverpool is set up, Mertesacker told Goal and SPOX. ‘Getting in there is very ambitious, but he’s a top footballer who can play anywhere.


‘He wouldn’t have any problems with the style of play in England either because he’s a well-trained footballer. ‘He has to adapt and sometimes do a 40-metre sprint to hit a central defender, but he can.

‘He has to decide for himself, as it may well be that he won’t play a major role in the first games in Liverpool. There are still a few players ahead of him because of their achievements over the past two years.’

5 months ago
Arsenal are set to complete a deal for Gabriel Magalhaes. The Gunners have been in talks with the defender having agreed a fee which is reported to be around £25m, with Lille last week. Napoli and Everton were also keen on the Brazilian and also had bids accepted by Lille, while Manchester United sounded out Gabriel’s representatives […] 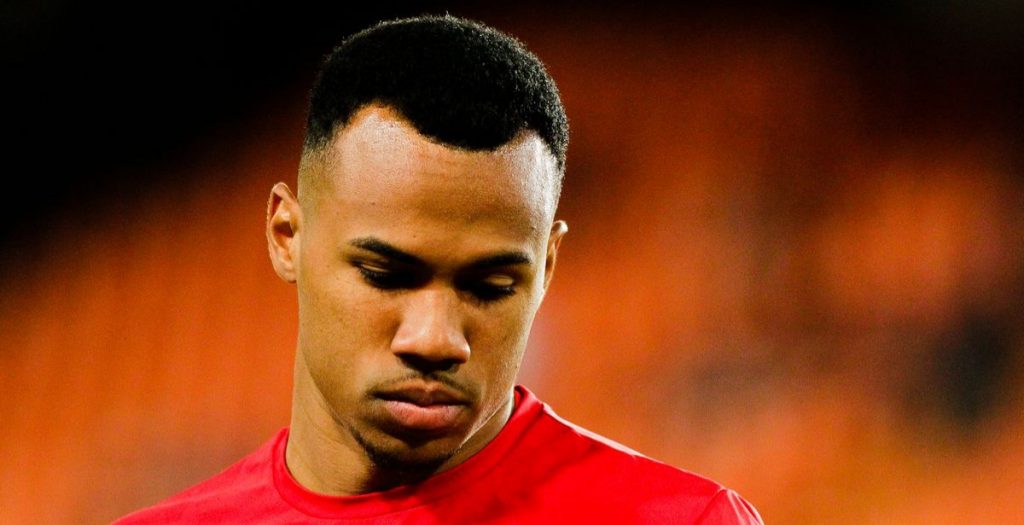