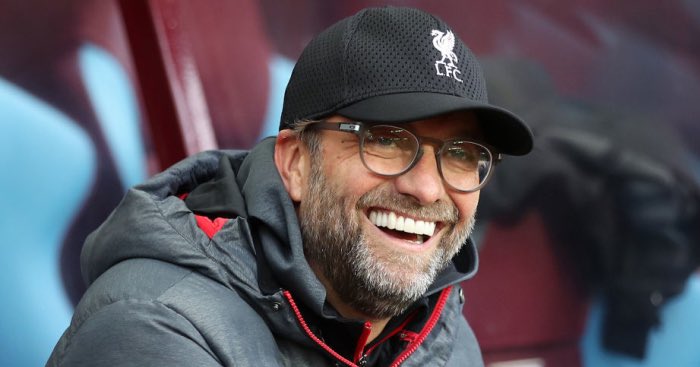 Liverpool head coach Jurgen Klopp says Thiago Alcantara is a really good player but refused to confirm whether they are interested in signing the midfielder.

Reports emerged this week that the Spain international was on the verge of leaving Bayern Munich for the Premier League champions.


The Spaniard is about to enter the final year of his deal at Bayern and talks over a new contract have reached an impasse, meaning they may consider selling the player this summer rather than risk him leaving on free next year.

Liverpool boss Klopp was asked about Thiago after Sunday’s 2-0 victory over Aston Villa, with goals from Sadio Mane and Curtis Jones.

The German refused to confirm whether he wanted to sign the former Barcelona star, though he did concede he was an admirer of his talents.

“Would you be surprised if I never gave an answer on that? I never answer these kind of questions,” Klopp told reporters.


“Thiago Alcantara is a really good player. Like a lot of other players out there, I like him a lot. That’s all I have to say about that.”

Bayern CEO Karl-Heinz Rummenigge said this week that he feared Thiago was looking for a new club after failing to come to an agreement over a new contract, though he also said that there had been no contact with the Reds over a potential move.


However, Bayern managervHansi Flick said that he wanted Thiago to stay and was doing everything he could to try persuade him to remain at the club.

Thiago has missed most of the games since the league’s return due to surgery on a groin injury, though he was fit to make a late substitute appearance in their 4-2 win over Leverkusen on Saturday.

N'Golo Kante ruled out of Crystal Palace vs Chelsea game

3 months ago
Chelsea midfielder N’Golo Kante has been ruled out of Chelsea’s match against Crystal Palace on Tuesday after he suffered a hamstring injury during the 3-0 victory over Watford. Chelsea won comfortably against the Hornets at the Bridge on Saturday, but suffered a huge blow when Kante was forced off the field […] 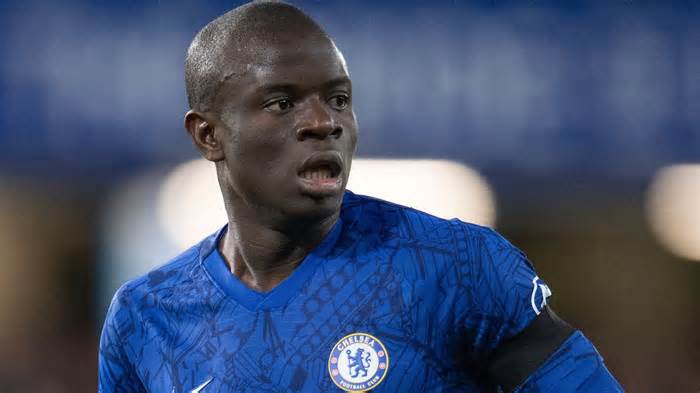