West Ham have confirmed the signing of France U21 centre-back Issa Diop from Toulouse on a five-year deal.

The French defender joins for a fee of £21.9m, having successfully passed a medical and finalised personal terms on with the club.

Diop flew into London on Monday after a fee was agreed between the clubs last week, and he becomes new boss Manuel Pellegrini’s second signing of the summer after Ryan Fredericks joined from Fulham.


Diop said: “I am very happy to sign for such a historic English club, and I hope to show my best here.

“I am a very ambitious player and West Ham is a very ambitious club, as we’ve seen with the appointment of the new coach. I hope to help the team win lots of games and make the fans happy.”

West Ham’s new director of football Mario Husillos said: “Issa is a player with fantastic potential who has already shown great quality at such a young age.

“It is a measure of his character and maturity that he was named captain of Toulouse at just 20 years of age, having already established himself in their team as a teenager.”


Monaco, Marseille, RB Leipzig and Sevilla were all interested in signing the young defender.

He made 31 appearances for Toulouse last season, taking his tally to just under 100 for the club, and has played for France at every youth level from U16 to U21. 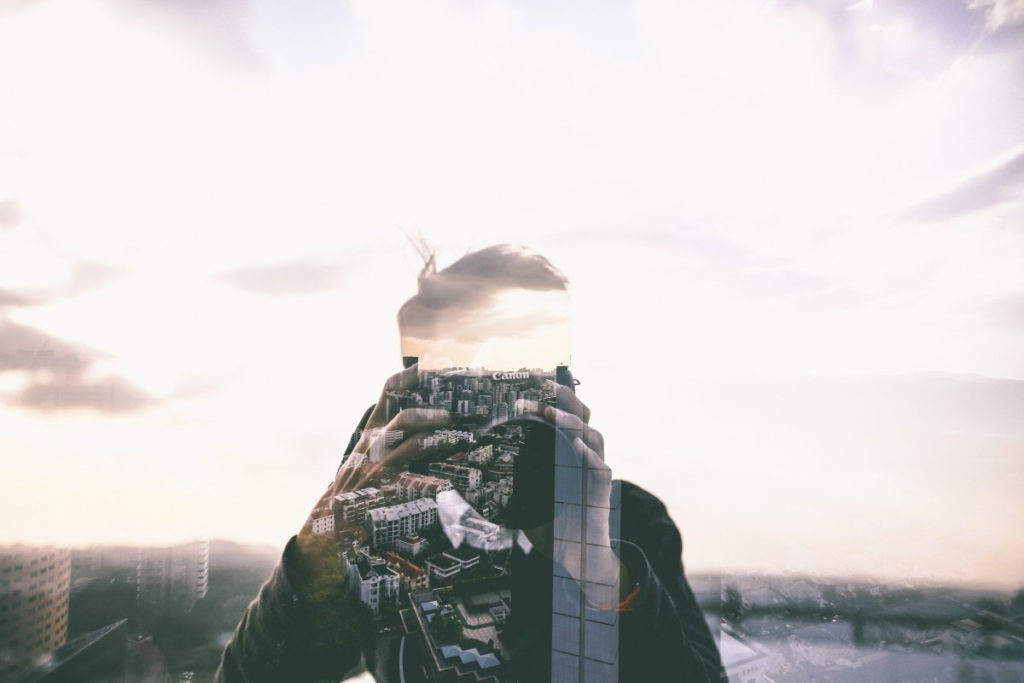