Manchester United are interested in signing Issa Diop and are willing to pay £45m plus a player for the West Ham central defender, According to Sky Sports News.


West Ham are determined that Diop is not for sale and it is reported they would not even listen to offers of less than £60million.

Diop played 38 maches for West Ham last campaign after been signed him from Toulouse a year ago for £22m.

United’s top priority is signing a centre-back this summer window and they have been told by Napoli that Kalidou Koulibaly would cost them around £100m while Leicester City value Harry Maguire at £80m.

As well as a centre-half, United are also interested in signing a new right-back to Old Trafford to replace departing club captain Antonio Valencia and are already preparing a second bid for Crystal Palace’s Aaron Wan-Bissaka after their first offer was turned down.


However, West Ham are intent on adding to their team this summer and saw a £29m Maxi Gomez bid accepted by Celta Vigo on Saturday; they have also made a £13m bid for Eibar midfielder Joan Jordan.

Sun Jun 16 , 2019
Paul Pogba is determined to secured a move to Real Madrid this summer window – and is even considering going on strike to force a transfer through. That’s according to Spanish outlet ABC, who reports that the France international is ready to hand in a transfer request at Old Trafford. If […] 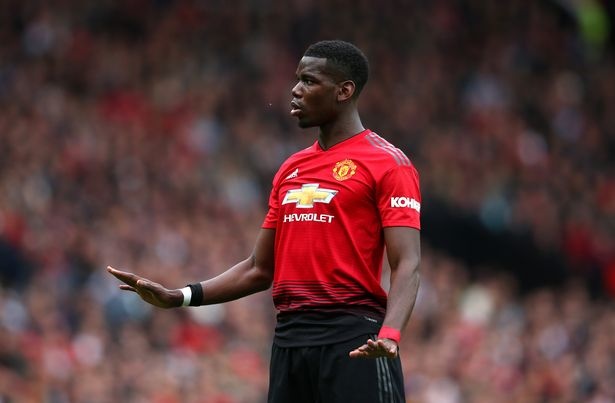